Life interrupted: Facing chronic illness in your 20s and 30s 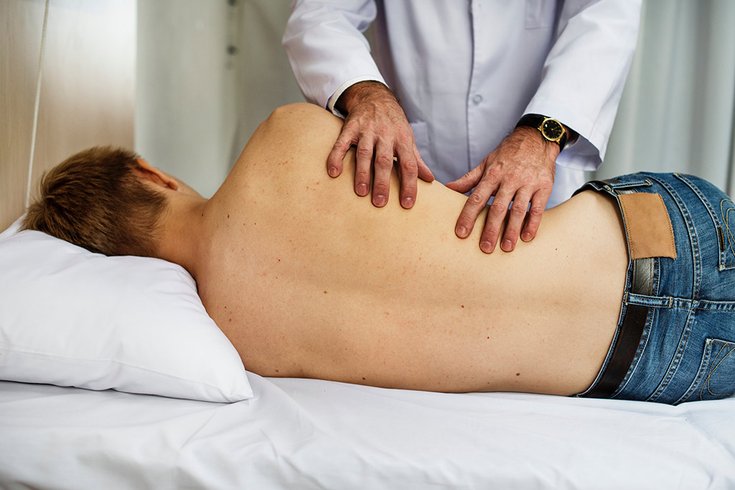 Life in your 20s and 30s is challenging enough with forging career paths, buying your first home, falling in love and deciding if you want to start a family without adding a chronic health condition to the mix. Unfortunately, there is a growing number of millennials whose lives are interrupted by chronic illness.

Chronic illness is a broad category that includes everything from autoimmune diseases like arthritis and lupus to obesity, heart disease and diabetes. According to the Transamerica Center for Health Studies, 54 percent of millennials say they have been diagnosed with such an illness.

MORE HEALTH: Does Philadelphia have a "look"? Cosmetic surgeons weigh in

Rates of colon cancer among people aged 20 to 39 are on the rise in both men and women, according to the American Cancer Society. Melanoma is the second most common form of cancer in females ages 15 to 29. And multiple sclerosis is on the rise in this age group, too.

According to Dr. Dina Jacobs, associate professor of neurology at the Hospital of the University of Pennsylvania, the disease is on the rise in millennials, though by how much is only an estimate because it is not a reportable illness.

Multiple sclerosis is a disease of the central nervous system that disrupts the flow of information within the brain and between the brain and the body causing neurological dysfunction in any area of the body. 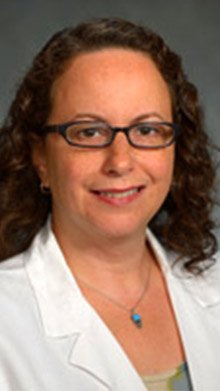 Dr. Dina Jacobs is associate professor of neurology at the Hospital of the University of Pennsylvania.

Scientists believe it is triggered by an as-yet unidentified environmental factor in a person who is genetically predisposed to the disease.

“This increase in the incidence of MS could be explained by a couple of things," Jacobs said. "One that we are just getting better at making a diagnosis, and two, for environmental reasons that in 2018 we still don’t truly understand, it is becoming more common.”

It is known that some lifestyle factors like smoking, obesity and low levels of vitamin D, play a role and that certain toxins in the environment could increase certain people’s risks, but much remains unknown, she said.

Symptoms vary depending on which part of the central nervous system is involved, but include vision loss, double vision, vertigo, numbness, weakness, balance and walking problems, bladder and bowel problems and cognitive deficits.

'IT WORRIES ME A LOT'

According to Jacobs, symptoms typically come on suddenly and last for a couple of weeks and then sometimes the symptoms will go away completely, sometimes they resolve partially leaving patients with significant residual deficits or disability from it. In progressive disease, the deficits might fade at first, but then come back later and get worse.

"It is heartbreaking when people can’t be on their meds because they don’t have insurance. They end up having a relapse that I could have prevented.” – Dr. Dina Jacobs, neurologist at HUP

She said treatments for multiple sclerosis work better if you start them early so that is why it is key to catch millennials early and get them into treatment before the damage occurs.

Jacobs worries about her young patients because the state of the economy and health care today affects their ability to get treatment.

“People don’t stay in jobs and have benefits their whole lives like they did in my parents' and grandparents' time,” she said. “There is no loyalty from companies and kids coming out of college have so much student debt.

“Getting a job is hard and so is getting insurance," she continued. "And many times even when they do have insurance they are often underinsured. If they can’t afford the copays for a doctor’s visit or for a MRI, which is critical for a diagnosis, they are going to stay away."

“It worries me a lot because I know that early and continuous treatment will decrease their risk for disability. It is heartbreaking when people can’t be on their meds because they don’t have insurance. They end up having a relapse that I could have prevented,” she said. 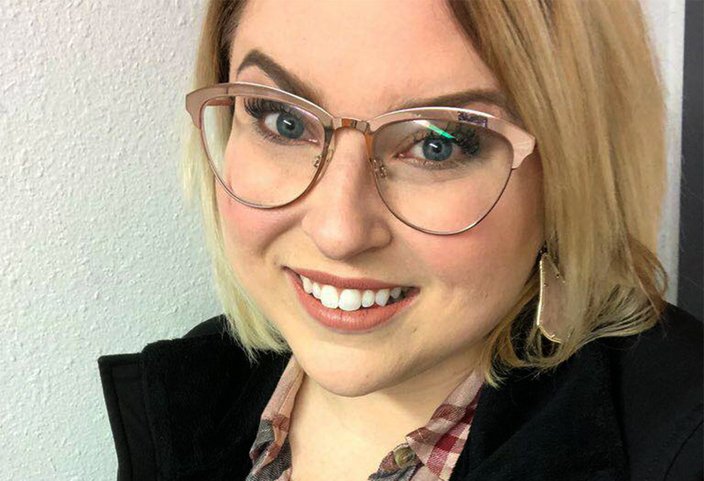 Maudie Kay, 26, of Fort Worth, Texas is in heart failure from a rare genetic heart condition. She started a Facebook support group for millennials dealing with chronic illness. “One of the main challenges you face is people not understanding how sick you really are,“ she says. ”I look completely normal.“

Jacobs also worries about her younger patients because living life with this new label is not an easy transition.

“It means being responsible as a young person when you just want to live your life, have fun, be with your friends and travel," she said. "Maybe you are in school or trying to make decisions about having a family and getting married. It is hard to face this challenging diagnosis."

Young patients with chronic illness often feel isolated from those around them. That is why Maudie Kay, a 26-year-old from Fort Worth, Texas, started a support group on Facebook called, "Quarantine: Living with Chronic Illness, Millennials Edition."

Kay is in heart failure from a rare genetic heart condition called arrhythmogenic right ventricular dysplasia (ARVD) and also suffers complex regional pain syndrome as a result from damage to her brachial plexus in her right shoulder during a bilateral sympathectomy.

“One of the main challenges you face is people not understanding how sick you really are. I look completely normal," she said. "All my illnesses have been internal. It is hard for people to understand that you can be so young and look so healthy and actually have something wrong with you.”

“It can also be hard to socialize and connect to friends who are not sick. They are going forward in their lives while I am stuck in place or going backwards,” she added.

One aspect of chronic illness that she doesn’t think gets as much attention as it should is the mental health aspect. People suffering from chronic illness need to know that it is normal for them to suffer depression and anxiety and that it is OK to seek help.

Barbara Tibbetts also knows the challenges young people face after being diagnosed with a chronic illness from her daughter Paige, who was 28 years old when she was diagnosed with nonsmoker stage 4 lung cancer.

Paige died in 2016 at the age of 30, but her cancer fight led her family to start the Paige Fund to help young people in cancer treatment at Jefferson’s Sidney Kimmel Cancer Center at Jefferson University Hospital.

“She was an amazing young woman,” Tibbetts said. “The genesis for starting the Paige Fund was Paige looking around her at these infusion centers and waiting rooms and feeling very isolated and alone until she would see another young person come in.

“She would see this one particular young man who was her age or maybe a little younger who always came in and left by himself. Paige was just undone by that," Tibbets added. "Unlike all the support she had, this young man had to navigate everything by himself.”

Tibbetts said it also was difficult for Paige and her family when others were getting engaged and married and having babies, or taking first, second and third jobs.

"That was very tricky landscape .... We wanted to celebrate other people’s milestones but at the same time you feel desperately sad, alone and cheated,” she said.

The money for the fund is earmarked for cancer victims, 20 to 40 years of age, for living expenses as they go through treatment. So far they have helped with rent, childcare, grocery delivery, and a laptop for a young lady who was in school. Learn more here.