Study proves success of exercise as treatment in psychiatric patients

Exercise could reduce need for medication and long-term inpatient care 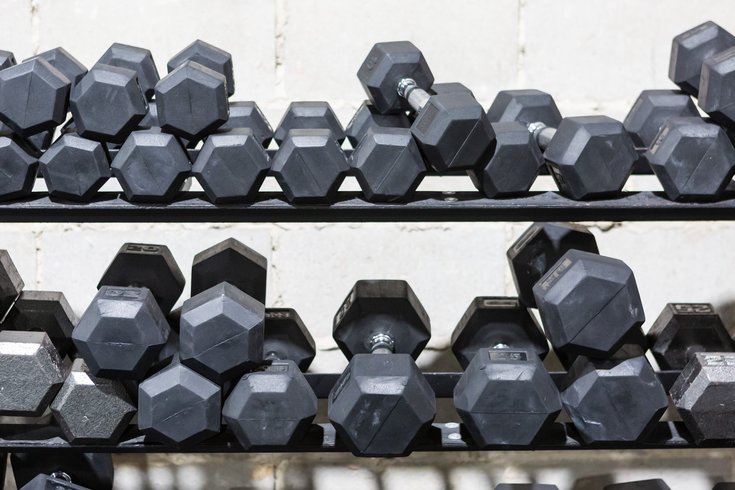 Dumbbell weights at a gym.

There is no spoiler in saying that fitness, as great as it is for your physical health, is just as good for mental health.

Now, a new study out of the University of Vermont recommends prescribing exercise for treating a number of mental health and mood disorders before reaching for the prescription pad, according to the study’s news release.

The study found that physical exercise is highly effective in treating various mental health issues including anxiety, depression, schizophrenia, suicidal thoughts and acute psychotic episodes. So much so, according to the release, that it could reduce or eliminate the need for medications and time spent in acute care facilities.

RELATED READ: Here's how Philadelphia ranks in fitness among 100 other U.S. cities

For the study, researchers built a gym for the University of Vermont Medical Center’s 100 individuals in the inpatient psychiatry unit and incorporated nutrition education programs and structured 60-minute workouts into their treatment plans.

According to the release, patients were surveyed before and after their workouts to gauge things like mood, self-esteem and self-image. What they found was quite promising: 95 percent of patients reported mood improvement post-workout, while 63 percent reported feeling “happy” or “very happy” post-sweat.

Further, the release notes, that nearly 92 percent of patients felt pleased with how their bodies felt following the exercise.

David Tomasi, lead researcher of the study, explains the benefits of these findings in the release:

"The fantastic thing about these results is that, if you're in a psychotic state, you're sort of limited with what you can do in terms of talk therapy or psychotherapy. It's hard to receive a message through talk therapy in that state, whereas with exercise, you can use your body and not rely on emotional intelligence alone.”