Tall Ships Philadelphia and Camden will dock along the Delaware River Waterfront beginning Thursday for a four-day extravaganza of sailing ships and family fun.

Guests will have the opportunity to step aboard grand vessels and explore life at sea with over a dozen international and domestic Tall Ships in attendance, including a special 61-foot-tall attraction: the giant floating rubber duck sculpture designed by artist Florentijn Hofman.

Looking to attend the festivities?

Below are seven fun facts about the tall ships visiting Philadelphia and neighboring Camden this weekend.

1. The world's largest duck will be there.

You've probably already heard about the excessively large bath toy that will gracing us with its presence this weekend.

Made of an inflatable vinyl covering, the 11-ton duck has previously appeared in Amsterdam, Pittsburgh and Los Angeles, where it blew up the spot at last year's Tall Ships LA, attracting more than 300,000 people over five days. 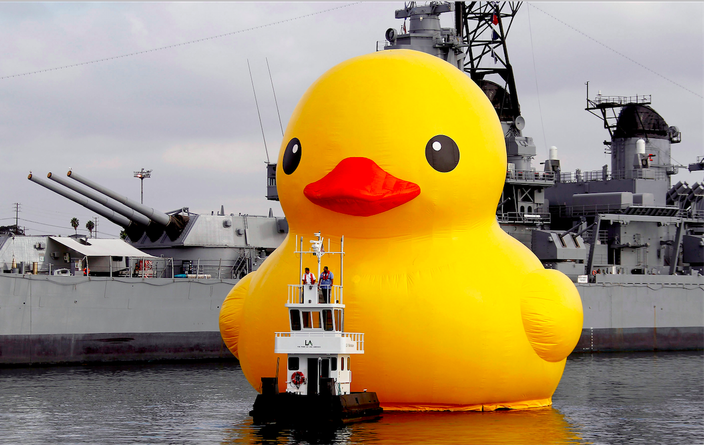 A giant inflatable rubber duck floats past the USS Iowa Battleship at the Port of Los Angeles on Wednesday, Aug. 20, 2014. (Nick Ut/AP)

Did you know this mama duck has a duckling? Earlier this month, Rocky the Baby Duck, more portable at 10-feet tall, stopped by the Children's Hospital of Philadelphia (CHOP) to greet patients and help kids with an arts and craft project involving cutouts of ducks using paper plates.

Gazela, built in 1901 in the shipyard of J. M. Mendes in Setubal, Portugal, has called Philadelphia home since 1971. Sailing as a goodwill ambassador at 177 feet long and 94 feet high from deck, Gazela is owned by the Philadelphia Ship Preservation Guild. 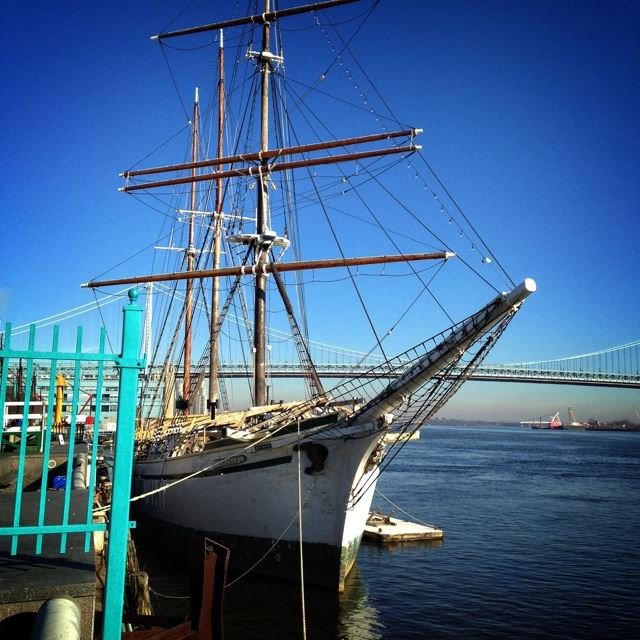 The star barquentine (sailing vessel with three or more masts) has been featured in several major motion pictures including “Interview with the Vampire,” “The Widow of St. Pierre” and the documentary “The Irish in America.”

3. El Galeón is the last of her kind to sail the open seas.

El Galeón is the only galeón class vessel still sailing today. The large, multi-decked sailing ship is a wooden replica of a 16th Century Spanish galleon. These ships were often commandeered and converted into pirate ships. 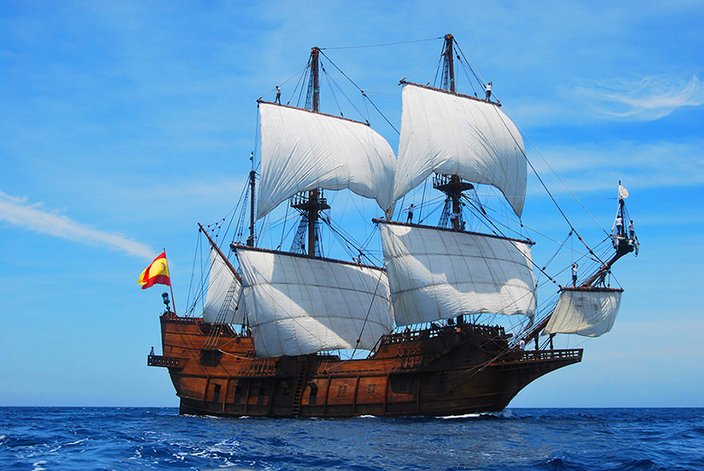 El Galeón is also no stranger to the spotlight. She was recently featured in the NBC mini-series Crossbones that starred John Malkovich as the legendary pirate Blackbeard.

The Hermione Voyage commemorates the Marquis de Lafayette's voyage to the United States from France in 1780. She is an exact replica of General Lafayette’s 18th-century ship called the Hermione. 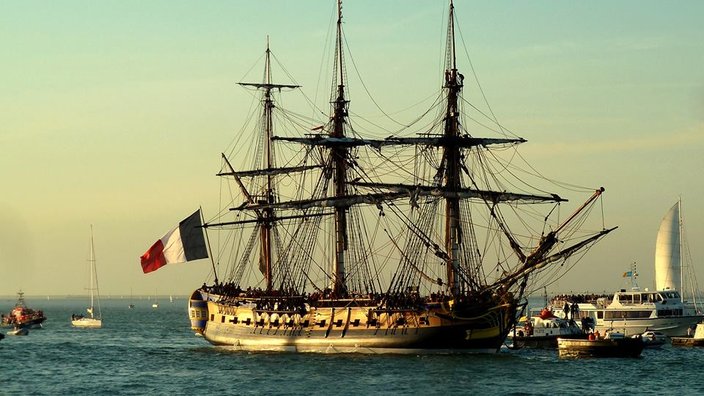 Constructed in Rochefort, France, this ship aims, "to demonstrate the inestimable value of history, to the present and the future, and to show that it can be a living force in increasing our understanding of the world."

Built in 1936 in Hamburg, Germany, the Eagle was taken by the United States as a war prize after World War II. This U.S. Coast Guard Tall Ship is just one of five operational training barques in the world.

Future officers on the Eagle can practice navigation, engineering and other skills. Eagle will be offering free tours and will be fully accessible to the public for free during the festivities. 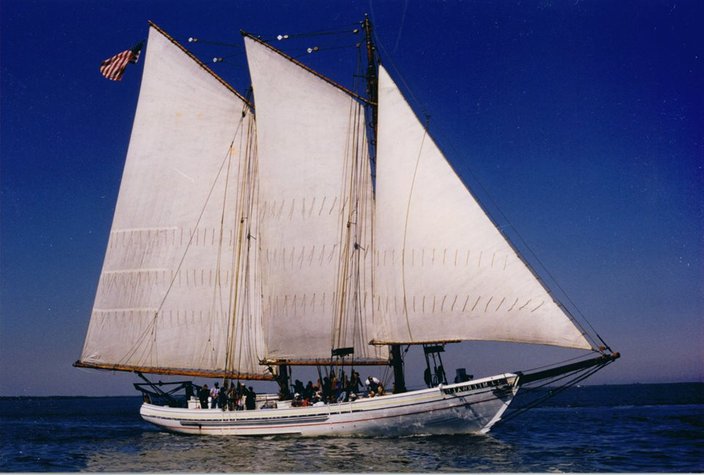 The A.J. Meerwald is used by the Bayshore Discovery Project for onboard educational programs in the Delaware Bay and at other ports in the New Jersey, Pennsylvania, and Delaware region. The A.J. Meerwald was added to the National Register of Historic Places in November 1995.

Gloucester City's schooner, North Wind, is operated by the non-profit organization, Gloucester City Sail, Inc. The boat is used as an educational schoolship that works with teachers and students on topics including history, physics, navigation, sailing and more. 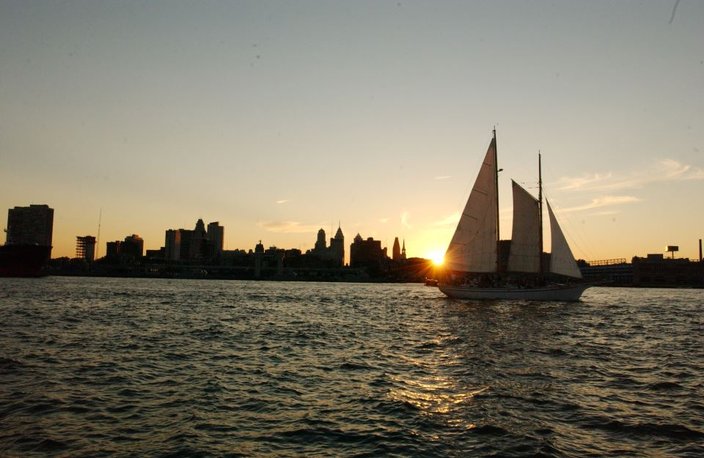 While you're enjoying exploring all of the ships, don't forget to take advantage of all the other special activities planned for the festival.