Man still on list for murder of girl in Philly 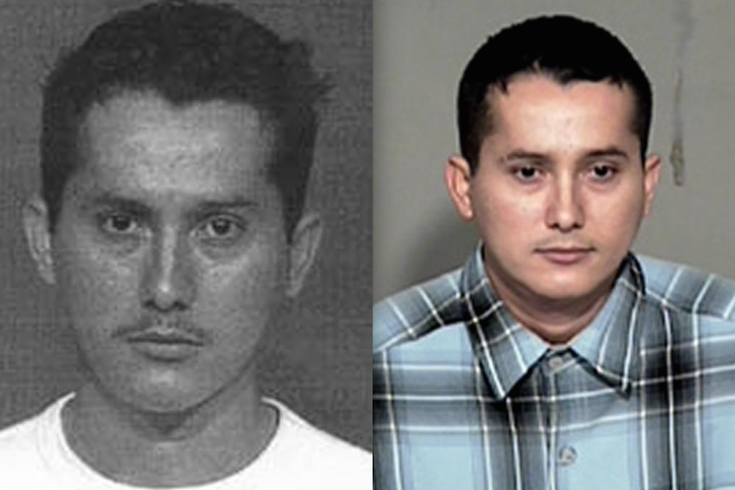 The FBI paid tribute to a notorious anniversary on Wednesday. In a press release, the agency noted that it has been 65 years since the first Top Ten Most Wanted Fugitives list.

As it turns out, the story behind the program is rather interesting:
In 1949, a reporter for the International News Service (the predecessor to United Press International) approached the FBI and asked about writing a story about the “toughest guys” being sought by the FBI at the time. The Bureau provided the names and descriptions of 10 fugitives to the reporter. The resulting feature became a major story and garnered national attention. In response to the overwhelming public interest, on March 14, 1950, then Director J. Edgar Hoover inaugurated the FBI’s Ten Most Wanted Fugitives program.
The agency said on the day of the anniversery that the program is a symbol of partnership between law enforcement, the media, and citizens. While the list originally included mainly bank robbers and murder suspects, the FBI says the program has adapted to the way crime has evolved, as now cyber criminals and child predators are often targets in the program.
Still on the current list is Alexis Flores, who is wanted for the kidnapping and murder of a 5-year-old girl in Philadelphia. The incident occurred in July of 2000, after the girl went missing and was later found strangled to death on the side of the road:
The reward for Flores, as is the minimum for anyone on the list, is $100,000.