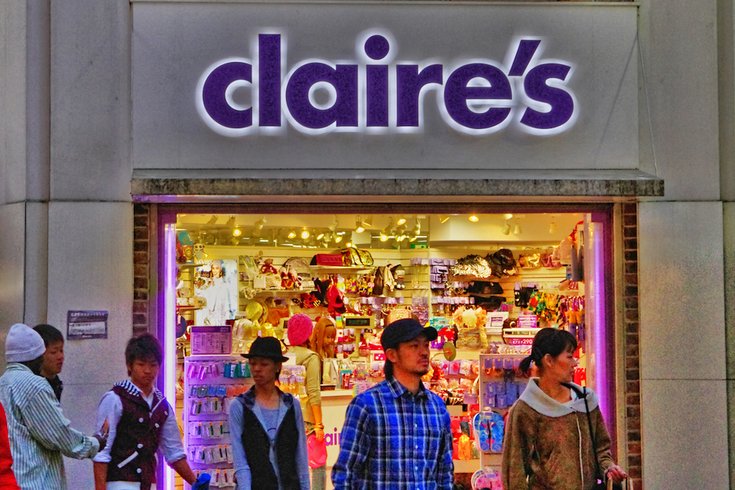 The Food and Drug Administration confirmed Tuesday that Claire’s and Justice, two retailers geared toward tweens and teenagers, carried and sold makeup products that contained asbestos.

The FDA, which regulates the sale of cosmetics in the United States, released test results that confirmed reports from 2017 that led to the voluntary recalls of several products, USA Today reports.

Asbestos, a mineral fiber once commonly used in building construction materials, causes lung disease when people are exposed to its fibers and particles.

In the announcement, the FDA claimed that Claire’s “refused to comply” with its request for the company to recall those three items and warned consumers against using them. “Claire’s has refused to comply with the FDA’s request, and the agency does not have authority to mandate a recall,” the agency said.

Claire’s refuted the FDA’s claim, accusing the agency of faulty testing and maintaining its products were safe in a statement to HuffPost. But the company said it has removed the products identified by the FDA from its stores “out of an abundance of caution.”

According to USA Today:

Rick Locker, a product safety lawyer who represents retailers and manufacturers, says Chapter 11 allows companies to avoid liability, but "many bankrupt companies do work with regulators and still continue to honor recalls."

Interestingly, the FDA does not have the authority to recall cosmetics, as it does with food and drugs, and manufacturers are not required to safety test their products. The FDA instead warned consumers not to use the suspect makeup products. Some Justice products, including one that tested positive for asbestos, were recalled in 2017.

The agency used the recall announcement to state new vigilance in ensuring the safety of cosmetics: