These are the people most frequently overdosing on fentanyl 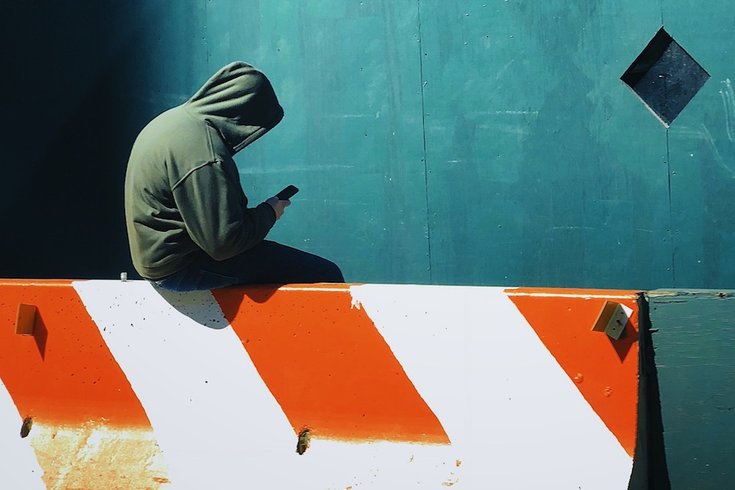 Men are dying of opioid overdoses at nearly three times the rate of women in the United States.

These noteworthy findings, and more, were published Thursday in a report by the Centers for Disease Control and Prevention analyzing the groups hit hardest by the fentanyl epidemic.

Some experts agree that fentanyl is the third wave of the nation's opioid epidemic. First, it was prescription pain medications, such as OxyContin, and then it was heroin, which replaced pills when they became too expensive.

A synthetic opioid, Fentanyl is estimated to be 30 to 50 times more potent than heroin. It can suppress breathing in just seconds. The powerful drug starting gaining popularity in America around the end of 2013, NPR reported.

WHO FENTANYL IS AFFECTING MOST

Overall, the report found that fentanyl-related deaths skyrocketed more than 1,000 percent between 2011 and 2016.

For the first part of that five-year period, researchers with the National Center for Health Statistics found that men and women had similar rates of fentanyl-related deaths. A shift began in 2013 and within three years, men were dying from fentanyl overdoses at nearly three times the rate of women, CNN reported.

Researchers also found a steep rise in the number of young adults ages 25 to 34 whose death certificates include mention of some version of the fentanyl. For 15- to 24-year-olds dying from fentanyl overdose, the rate increased about 94 percent each year from 2011 to  2016, and even more for 25- to 34-year-olds.

Overdose deaths are increasing faster among black and Latino Americans than among whites, the report states, according to the study. More whites are dying from fentanyl, but the rate of deaths among blacks and Hispanics is growing faster. From 2011 to 2016, annual fentanyl death rates grew annually by 140.6 percent for blacks and by 118.3 percent for Hispanics.