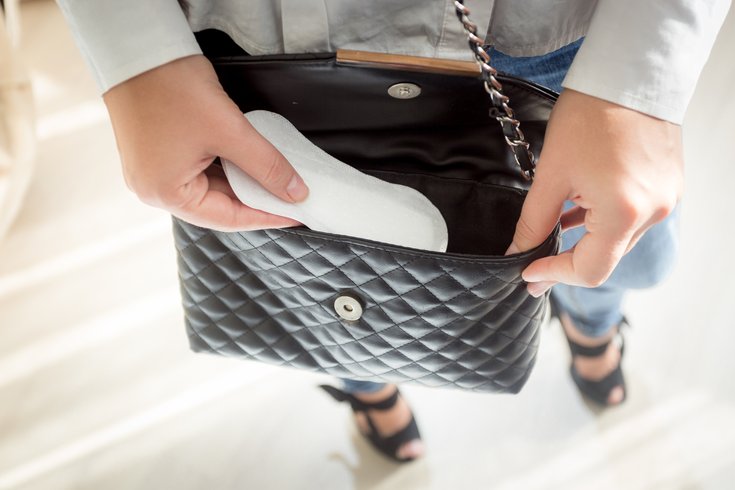 About 50% of women who have uterine fibroids experience heavy menstrual bleeding. A new medication, Elagolix, has been showed to reduce their bleeding, potentially providing an alternative to extensive surgeries.

A new medication may help prevent heavy menstrual bleeding in women with uterine fibroids, potentially offering them an alternative to extensive surgery.

A study found that an oral hormone-blocking pill called elagolix suppresses hormone production, reducing both the fibroids' size and associated bleeding. The study, led by a researcher at Thomas Jefferson University, was published Wednesday in the New England Journal of Medicine.

Roughly 50% of women who have uterine fibroids experience heavy menstrual bleeding. Surgery is the most common treatment. Some women have their uterus completely removed while others have the fibroid removed and the uterus repaired. Both procedures are considered extensive.

Long-acting hormone injections also can reduce symptoms, but side effects can be significant and take months to go away.

The new pill could offer women another treatment option, said Dr. William Schalff, chair of the department of obstetrics and gynecology at Jefferson's Sidney Kimmel Medical College, who led the study.

“The potential value of an oral, easily reversible medication that can be combined with low-dose hormonal 'add back' to reduce heavy menstrual bleeding while avoiding problematic symptoms and side effects could be a major step forward,” Schlaff said.

The study involved 790 women, ages 18 to 51, who had heavy menstrual bleeding due to fibroids. Researchers placed them in three groups.