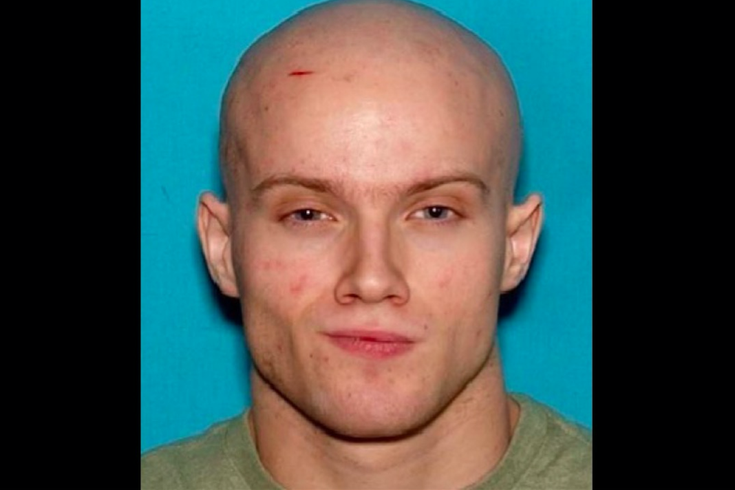 A 22-year-old man who went missing from Bucks County this past summer, prompting fears that his disappearance may have been connected to the killings of four young men in Solebury Township, reportedly was found alive at a New York hospital on Thursday morning.

Timothy Caeser vanished June 1 in Croydon, Bucks County, after he was last seen by his mother near a 7-Eleven store on Route 13. Just over a month after Caeser's disappearance, investigators began their search for the four missing men whose case drew national attention when crews dug up their bodies at a sprawling Solebury farm.

A private investigator hired by Ceaser's family said the missing man turned up Thursday morning at an unnamed New York hospital and provided staff with his mother's name and phone number, according to FOX29. Caeser, a Philadelphia resident, reportedly was in a confused state when he entered the hospital.

It wasn't immediately clear where Caeser had been over the past several months.

At the time of Caeser's disappearance, his mother told Philly.com that he had been receiving threatening computer messages shortly before he went missing. She last saw him get into a suspicious car near the convenience store. Her concern was deepened by her son's multiple medical issues.

As the Solebury case widened and online speculation intensified, some considered whether Caeser's disappearance might be linked to the other disappearances. Bucks County investigators said they had found no evidence to suggest Caeser was connected to their investigation.

Arraignment hearings for cousins Cosmo DiNardo and Sean Kratz, the two men charged in the Solebury homicides, were rescheduled last month for Dec. 14.