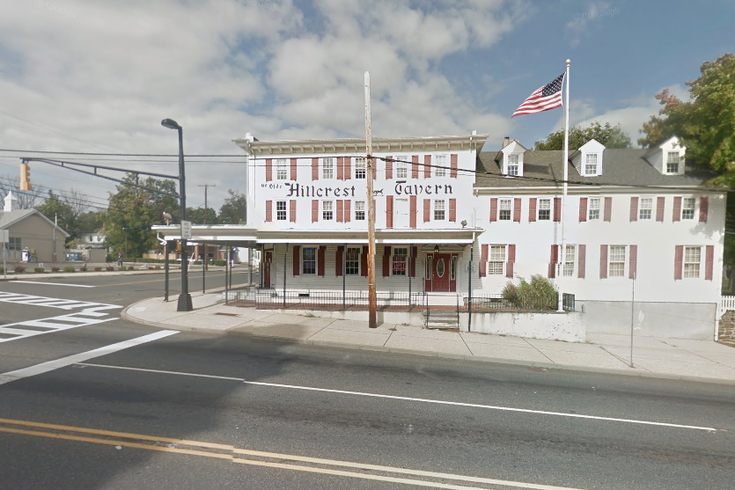 The blaze broke out at 4:45 a.m. at Hillcrest Tavern on the unit block of W. Broad St. in Bridgeton.

Crews battled heavy smoke and flames as the fire went to three alarms by 6:45 a.m.

No injuries were immediately reported, and the cause of the fire was not immediately known.

The oldest section of Hillcrest Tavern was built in 1782, according to Cumberland County's website.