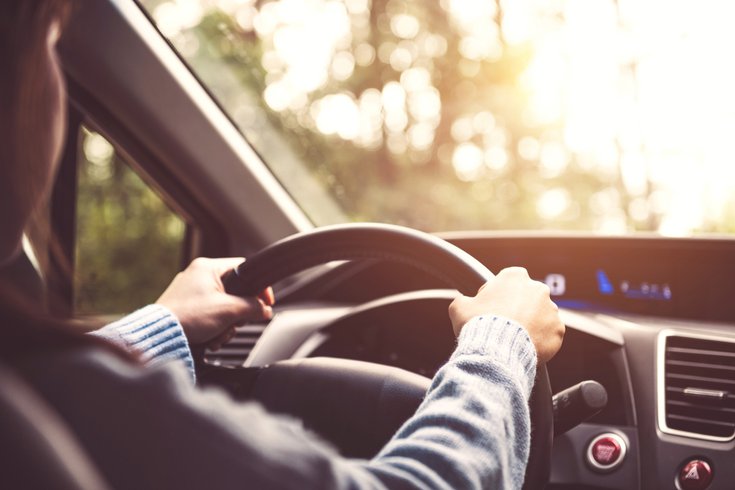 Getting behind the wheel of a car may feel like a monotonous part of your daily routine, but because we drive so often it's easy to forget how dangerous it really is. In 2020 alone, almost 40,000 Americans died in car accidents, and millions more were injured.

Because of the danger lurking each time you back out of the driveway, it’s vital to always practice safe driving. This includes keeping your car maintained so that its brakes, headlights, and other safety features are in working order. You should also make an annual physical a priority to ensure that you're healthy enough to be behind the wheel. Poor eyesight, certain medications, and other health conditions can result in unsafe driving.

But many of the biggest risks come from small things that are easy to overlook when you get in the car. Here are five of the most important ways to practice safe driving:

Buckling up is the most basic of all safety recommendations for getting in the car, but many people still don’t do it. Almost half of all car-crash deaths in the U.S. can be attributed to not using a seat belt. You should put on a seat belt every time you’re in the car no matter where you’re sitting — including riding in the back of a taxi or coming along for a short drive.

Not driving while impaired may seem obvious, but there’s more to this safety tip than avoiding the car after a few drinks. Prescription drugs such as Ambien or marijuana can affect your ability to operate a vehicle, and even a few glasses of wine — which may keep you under the legal limit — can make you too drowsy to drive safely.

Exhaustion can be just as dangerous as downing too many cocktails when it comes to driving. Avoid driving if you’re tired, and if you’re already behind the wheel, pull over and take a break. A cup of coffee is no substitute for genuine rest. Being well rested is especially important on long drives or trips because that amount of driving is tiring in and of itself.

Never text and drive! When you’re behind the wheel your eyes should be on the road. Even a brief glance at your phone presents a lot of risk. Distractions behind the wheel aren’t limited to your mobile phone: driving a messy car, eating while driving, putting on makeup, and even fidgeting with the car’s radio are all distractions from what’s in front of you, and should be avoided.

Alongside seatbelts and impaired driving, speeding is the other major contributor to car crash deaths each year. When you’re cruising along the highway, it may feel as though no one is obeying the speed limit, but each additional tick of the speedometer is less safe than the one before. Keep in mind that the speed limit is exactly that — a limit. You may want to drive even slower based on the road conditions or weather. A few extra minutes to arrive safely at your destination is worth it every time.

The most important aspect of safe driving is consistency. You may follow these practices most of the time, but doing so every time you get in the car is critical to staying safe while on the road. Remember: driving may be something you do every day, but familiarity can breed complacency — and that’s the enemy of any safe commute.