With COVID-19 restrictions waning and a mild impact last year, an influenza rebound could be on the way 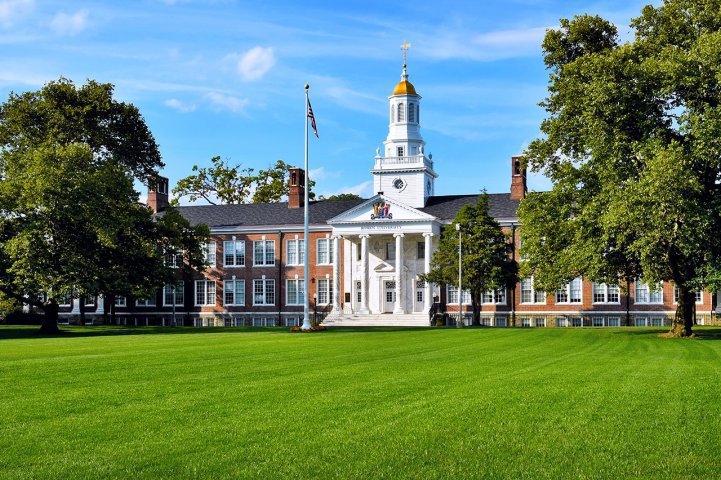 Rowan University has urged students and faculty members to get this year's flu shot amid an early outbreak detected this month on the Glassboro campus. After a mild flu season last year, public health officials are worried that influenza could come back with a vengeance in 2021-22.

Rowan University has seen an early spike in flu cases this month among students at the Glassboro campus, where officials are now urging people to get vaccinated as the typical peak season for the flu approaches.

A university official said Friday that there have been more than 100 flu cases at the South Jersey campus since Nov. 1. The flu typically reaches its highest levels between December and February, but medical experts have shared growing concerns that this year's flu season could be severe due to a combination of factors related to the coronavirus pandemic and lower rates of flu vaccination.

Since the beginning of November, Rowan has reported significantly fewer cases of COVID-19 than the flu. The COVID-19 vaccination rate for students and faculty is about 89%.

But as flu season ramps up, public health officials fear that low vaccination rates across the United States could lead to more illness as COVID-19 restrictions wane and opportunities for transmission increase. A CDC-sponsored survey collected in October found that just 23.4% of adults have gotten a flu vaccine and 34.4% said they plan to receive it.

Among children in the U.S., flu vaccination stood about 8 percentage points lower this year compared to last, with an estimated coverage of 32.1% as of the week ending Oct. 24.

Last year, in the thick of the COVID-19 crisis, about 50.2% of adults in the U.S. got a flu shot amid fears of so-called "twindemic" that never materialized. Illnesses and hospitalizations from the flu were significantly down during the 2020-21 season, even as COVID-19 cases and deaths hit peaks in the U.S.

The CDC says the effectiveness of the flu vaccine in reducing illness hovers between 40%-60% from year to year. How well the vaccine matches circulating strains and the demographics of who receives the flu shot in a given year typically determine together whether or not the vaccine plays a lesser or greater role in minimizing the severity of a flu season.

Lisa Maragakis, senior director of infection prevention for the Johns Hopkins Health System, told Forbes this week that the low number of flu cases last year could mean that fewer people will have immunity this year. With fewer COVID-19 restrictions in place, people are expected to spend more time together during the holidays after last year's disruptions.

“It’s likely that because so many people were taking infection precautions against COVID-19 last year, that translated to a lower flu transmission rate as well," Maragakis said.

In an average year, about 45 million people get sick with the flu and more than 700,000 people end up hospitalized. Fatalities have ranged widely over the last decade, with a low of about 12,000 during the 2011-2012 season and a high of about 52,000 during the 2017-18 season. Milder seasons often have been followed by more severe outbreaks the following year.

Many common flu symptoms overlap with those seen in people with COVID-19, including fever, headache, body aches, dry cough, sore throat and fatigue. The flu typically lasts three to five days. Those with symptoms or confirmed cases are advised to stay home for the duration of their illness until they are fever-free without medication for 24 hours.

Rowan University has strongly advised students to get flu shots as the peak season nears.

Through Thanksgiving, free flu shots will be available on the Glassboro campus every Monday from 10 a.m,-2 p.m. in the Owl’s Nest of the Chamberlain Student Center. No appointment is necessary.