Based on positive clinical data, the company is ending its trial early and plans to seek FDA emergency authorization as soon as possible 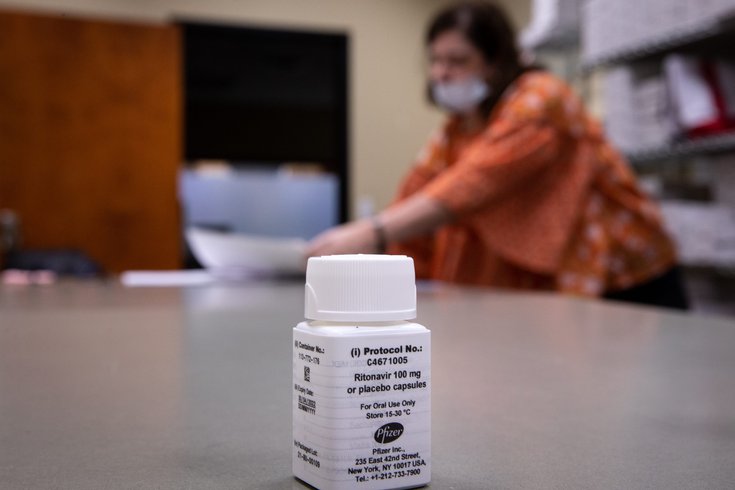 Because of the positive outcomes already observed, Pfizer has decided to end the trial early and apply to the U.S. Food and Drug Administration for emergency authorization of the drug as soon possible.

On Monday, Pfizer announced results from a trial that showed its experimental COVID-19 oral antiviral therapy significantly reduces the risk of hospitalization and death for high-risk patients.

The treatment, called PAXLOVID, consists of two antiviral drugs that are able to prevent people from getting sick enough to be hospitalized when given early in the illness. According to the interim clinical trial data, the therapy reduces the risk of hospitalization or death from COVID-19 by 89%.

During the trial, 1219 adults who had a confirmed infection with SARS-CoV-2 were randomly assigned to receive either PAXLOVID or a placebo within three to five days of symptom onset. All participants were considered at a high risk for progression to severe illness.

Interim analysis showed that only three out of 389 participants who received the therapy within three days of symptom onset ended up hospitalized during the following 28 days, compared with 27 of 385 participants given a placebo.

Similar reductions in hospitalizations and deaths were seen in patients who took the therapy within 5 days of symptom onset.

In the overall study population, there were no deaths reported in the treatment groups, while 10 subsequent deaths were observed in the placebo groups.

The company reported that 19% of the people who received PAXLOVID and 21% of those who were given the placebo experienced side effects, but didn't elaborate on what those were.

The clinical trial data has not yet been published in a peer-reviewed journal.

Because of the positive outcomes that were observed, the company has decided to end the trial early and apply to the U.S. Food and Drug Administration for emergency authorization as soon as possible.

Merck, a pharmaceutical company headquartered in New Jersey, has also been investigating its own COVID-19 antiviral therapy, which showed to cut risks of hospitalization and death in half. The company is also seeking FDA emergency authorization.

Currently, there are only two approved treatments for COVID-19, the antiviral remdesivir and monoclonal antibodies, both of which need to be administered by a health care provider.