New research suggests the trauma lowers connectivity in the attention systems, but a hormone treatment may help 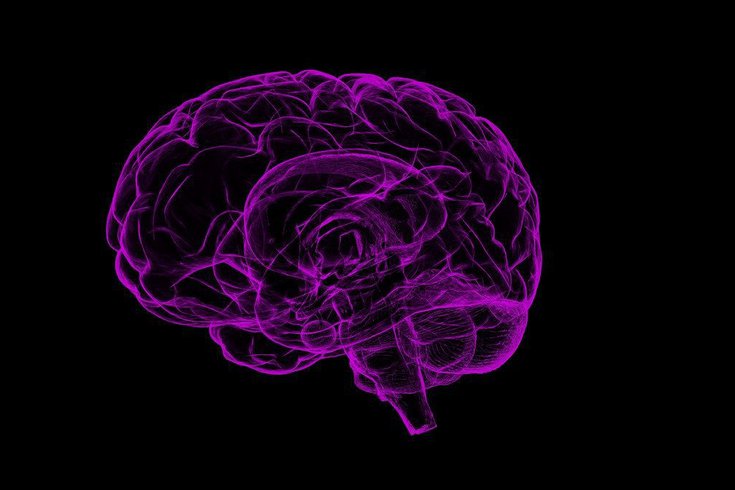 A recent study found that adults with a history of sexual abuse or with maltreatment posttraumatic stress disorder have reduced brain connectivity.

An American is sexually assaulted every 68 seconds, with a child being the victim every 9 minutes, according to the Rape, Abuse & Incest National Network.

People who experience sexual abuse or assault can suffer many psychological, emotional and physical effects as a result of the traumatic incident. They are often at a higher risk for developing post-traumatic stress disorder, and having difficulties in relationships at school, work and home. They also are more likely to attempt suicide and develop a drug or alcohol problem.

Some victims of sexual assault may develop an eating disorder or suffer episodes of dissociation or detachment from reality, often referred to as an "out of body" experience.

Both the amygdala and the hippocampus are altered after sexual abuse or assault. The amygdala becomes overactive, and can falsely identify situations or people as threats. On the other hand, the hippocampus becomes less active, making it more difficult for the victim to consolidate memories and recognize the differences between past and present situations. Research has suggested that a person's ability to create sensations and perceptions also can be affected, sometimes even creating chronic pain in the parts of the body involved in the abuse.

Studies investigating the effects of sexual abuse on the brain remain ongoing. The latest data suggests that some of the damage can be long-term.

A recent study conducted at the Medical University of South Carolina found that adults with a history of sexual abuse or with maltreatment post-traumatic stress disorder have reduced brain connectivity.

More specifically, researchers found these two groups had lower connectivity in the attention systems known as the ventral and dorsal attention network, or VAN-DAN. They also discovered that treatment with the hormone oxytocin, which plays a role in social and sexual behaviors, could help improve the connectivity.

Sexual abuse during childhood can disrupt brain development. The underlying cause is thought to be the betrayal of the person's trust in a loved one or an institution, which can lead to post-traumatic stress disorder.

"We believe that these findings contribute to the field by helping us to understand better how the connection between the brain's attention systems may be involved in whether PTSD develops after childhood trauma," said Kathleen Crum, the study's lead author.

"DAN is a network in the brain that is responsible for voluntary attention, while VAN is the process of shifting or reorienting our attention to another event," Crum said. "They act as a push-pull mechanism; while one action occurs, the other cannot.

Increased risk of dementia and stroke

Another new study, which has not yet been published, found that women who experience sexual abuse as a child, or sexual assault as an adult, have a higher risk of cognitive decline, dementia and stroke.

"Based upon population data, most women have their sexual assaults when they are in early adolescence and early adulthood, so these are likely early experiences that we're seeing the marks of later in life," researcher Rebecca Thurston, director of the Women's Biobehavioral Health Laboratory at the University of Pittsburgh, told CNN.

The study involved 145 middle-aged women. Sixty-eight percent of the women had experienced trauma, with 23% of it being sexual assault.

Other studies have linked sexual trauma to higher levels of triglycerides and blood pressure in midlife, as well three times the risk of developing carotid plaque, all of which are important risk factors for heart disease. Sexual assault also has been associated with depression, anxiety and insomnia.