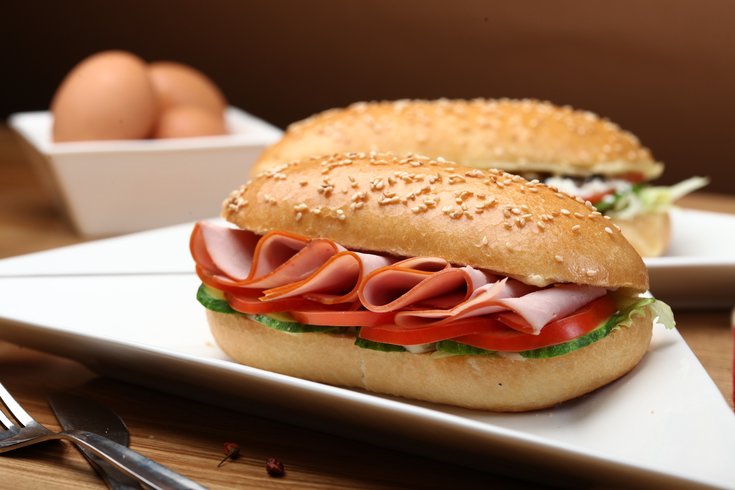 A new statement from the American Academy of Pediatrics released Monday calls for reforms to the U.S.’s food additive regulatory process.

According to the AAP, common chemicals found in plastic containers and metal cans, cardboard food packaging, and artificial food coloring — chemicals that are allowed by the U.S. — may pose health risks to children.

Among the most concerning additives, based on research evidence cited in the full report, are:

• Bisphenols, such as BPA (short for Bisphenol A), which can be found in plastic containers and metal cans. The AAP says bisphenols can act like estrogen and potentially change the timing of puberty, and affect the nervous and immune systems.

•  Perfluoroalkyl chemicals, used in grease-proof paper and cardboard food packaging. The AAP says these chemicals may reduce immunity, and may also affect the thyroid system.

• Artificial food colors, especially those commonly found in children’s food products. The AAP says these may be associated with worsened ADHD symptoms.

“There are critical weaknesses in the current food additives regulatory process, which doesn’t do enough to ensure all chemicals added to foods are safe enough to be part of a family’s diet,” Dr. Leonardo Trasande, a lead author on the study, said in an AAP release.

The AAP says more than 1,000 additives that are allowed by the U.S. are used under a process that doesn’t require Food and Drug Administration approval, and others were grandfathered in for approval half a century ago.

Dr. Jennifer Ashton, a board-certified obstetrician and gynecologist and television correspondent, went on Good Morning America to discuss the findings:

"Eat from the farm not the factory." @DrJAshton on how parents can reduce potential exposure to chemicals in food: https://t.co/hOA4cYZxGS pic.twitter.com/sjBLomAhUE

“Retesting is most important for the chemicals with increasing evidence of risks,” Lowry said, “but also those with safety data based on outdated testing methods or animal studies.”

You can read the full study here.