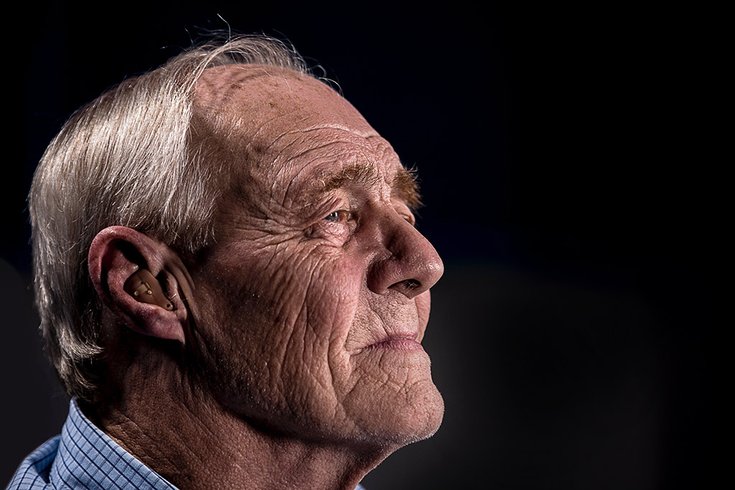 The risk of developing Alzheimer's disease could partially be tied to the liver's ability to produce lipids essential to the brain, according to research presented Tuesday at the Alzheimer's Association International Conference.

Cell membranes in the brain rely on plasmalogens – a lipid that carries cholesterol and other lipids through the bloodstream to cells and tissues throughout the body. Researchers found that reduced levels of plasmalogens are linked to an increased risk in Alzheimer's disease, mild cognitive impairment and overall cognitive function.

An age-related deficiency of plasmalogens could lead to an increased risk of Alzheimer's disease because the liver cannot make enough of them, said researcher Dr. Mitchel A. Kling, a psychiatry professor at the University of Pennsylvania's Perelman School of Medicine.

"This research has a variety of interesting complications," Kling said. "For example, it highlights a potential relationship between conditions such as obesity and diabetes and Alzheimer’s — as the liver has to work harder to break down fatty acids over time. This could lead to the eventual destruction of the peroxisomes that create plasmalogens which thus, increases the risk of Alzheimer’s.”

Researchers also observed that decreased plasmalogen levels are correlated to higher levels of the tau protein in the brain – a signal of Alzheimer's disease.

Kling conducted the study alongside the Alzheimer's Disease Metabolomics Consortium.

Future research will examine connections between plasmalogens, other lipids and cognition, as well as gene expression in the liver and brain – in hope of creating new treatment and prevention measures.

"While we’re in the early stages of discovering how the liver, lipids, and diet are related to Alzheimer’s disease and neurodegeneration," Kling said. "It’s been promising.”