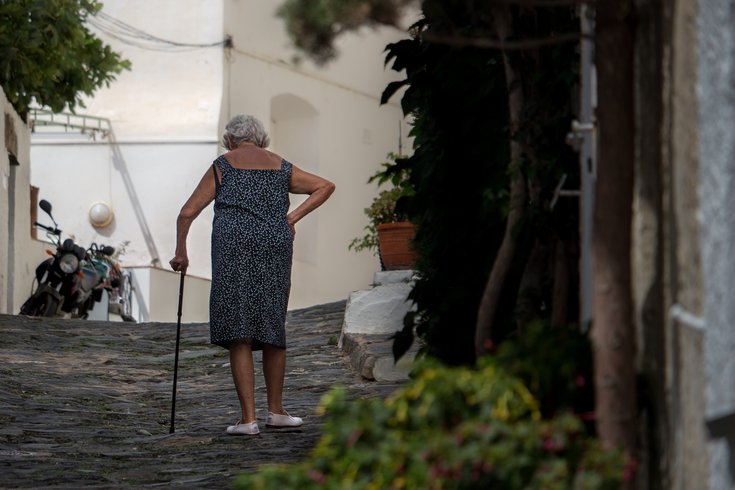 Women are far more likely than men to develop Alzheimer's disease or other dementias. But the reason for that difference may extend beyond the fact women live longer – and older age is considered the greatest risk factor.

New research suggests that hormones may also be at play.

Women are more likely to develop dementia if they begin to menstruate later in life, reach menopause earlier or have shorter reproductive lifespans, the research shows. Additionally, miscarriages and the number of children a woman births also impact the likelihood that she will develop dementia.

Research also suggests that hormone replacement therapy might guard a woman against dementia – if given at the correct time.

Researchers reported these findings Monday at the Alzheimer's Association International Conference in Chicago.

"More research is needed in this area," said Maria Carillo, chief science officer for the Alzheimer's Association. "Because having a better understanding of sex-specific risk factors may help us discover – and eventually apply – specific prevention strategies for different populations of people with Alzheimer's and other dementias."

Women who gave birth to three or more children had a 12 percent lower risk of dementia compared to women who only had one child, according to an epidemiological study of 14,595 women in California. Also, each miscarriage raised the risk of dementia by 9 percent.

Women who had their first menstrual period at age 16 or older were 31 percent more likely to develop dementia. Similarly, women who reached menopause at age 45 or younger had a 28 percent higher risk of dementia.

A separate study of 133 elderly British women found that the more time women spent pregnant, the less likely they were to develop Alzheimer's disease.

Women who were pregnant 12.5 times longer than an otherwise identical woman were 20 percent less likely to develop Alzheimer's disease.

But a third study suggests that hormone replacement therapy may help prevent dementia, if given at the appropriate time.

The study found that women that women who initiated hormone replacement therapy between ages 65 and 79 displayed reductions in global cognition, working memory and executive functioning.

But women who received the same treatment between ages 50 and 54 did not demonstrate any negative effects on cognition.

"These data are sorely needed to guide women's healthcare during and after the menopausal transition and to help women make personalized and informed decisions regarding management of their menopausal symptoms and the prevention of future adverse health outcomes," said lead researcher Carey E. Gleason, of the University of Wisconsin.