Former Sixers dancer alleges pattern of bullying, racism, and neglect while with organization 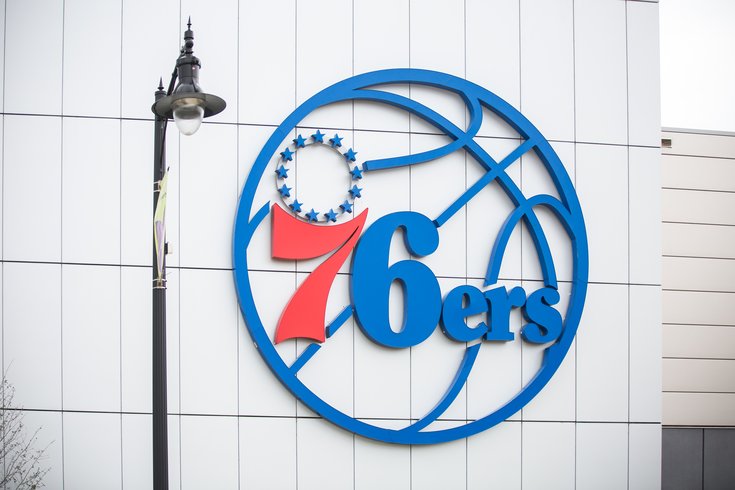 A former member of the Sixers' dance team shared a story Wednesday in which she says she was repeatedly subjected to bullying and "racially targeted" by other members of the team, prompting the organization to release a statement late Tuesday night.

Yahne Coleman, a Black woman whose LinkedIn page says she began dancing for the Sixers dance team in 2015, released a series of allegations about her time with the organization on Tuesday afternoon, via an Instagram post from R&B singer Trey Songz. Over the course of several screenshots, Coleman alleges that members of the dance team bullied her, targeted her as a result of her skin color and features, and attempted to strongarm her out of trying out for the team for a fourth straight season.

The post also featured a video of Annie Weiss, a former captain of the dance team who was with the organization from 2006-2013, berating Coleman and threatening to, "find you in whatever project you live in. I will slum it to the west side of Philly just to find your ass, beat the sh*t out of it, and get you blacklisted from whatever club you think you can get into." Coleman alleges the video also includes other members of the dance team, the current coach of the dance team, and the coach of the Flyers' ice team.

The video hasn’t made its way to twitter yet so here it is in all its glory, a @sixers cheerleader bullying another cheerleader, on video with other dancers. No excuse for this conduct whatsoever. https://t.co/HwM2tc8utU pic.twitter.com/cPyWeASFoB

Coleman's post also included an email from Sixers COO Lara Price, one of the people Coleman reached out to as a result of the bullying. In a screenshot copy of the email marked September 1, 2016, Price responds as follows.

Yahne — Thank you for bringing the issue to my/our attention. We will promptly look into this.

Can you also send me the best contact number for you as our HR and Legal team will want to reach out to discuss with you. Because we are about to depart for Labor Day weekend, we will be reaching out next week at the earliest.

If you need to know anything in the interim, please let me know.

Price came under criticism on Tuesday evening for what was perceived as glossing over a pressing issue involving members of the organization.

In a statement provided to PhillyVoice, the Sixers say they are looking into the matter:

Tonight, we were made aware of social media posts involving former dance team members that contained insensitive, offensive and unacceptable remarks, as well as allegations of bullying and racist behavior.

The videos, which were filmed in 2016, featured derogatory comments from a former dance team member who left the organization in 2013.

We take this situation very seriously. We intend to investigate this matter immediately and remain committed to fostering a culture of inclusion and equality.

While the team declined to offer specifics on who would be involved/questioned in their investigation, the team says their intent is to interview all parties necessary to get a complete understanding of the situation.

PhillyVoice reached out to Ms. Coleman through multiple avenues on Tuesday evening, but was unable to get in touch with her for further comment by time of publishing.