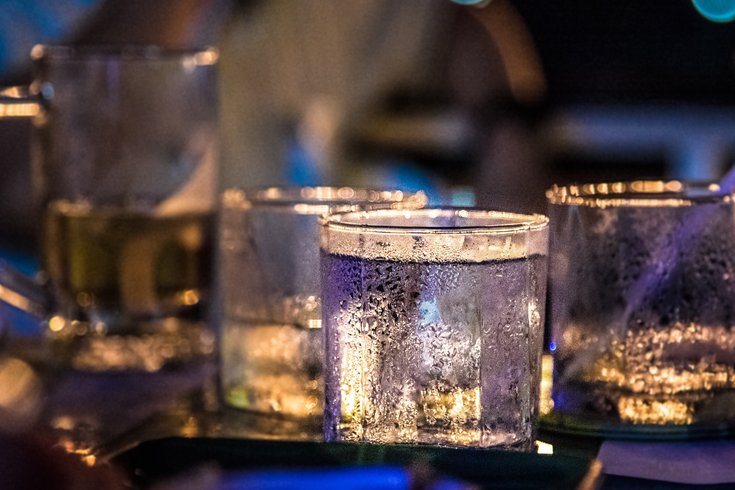 Two new studies led by George Mason University's College of Health and Human Services examined Four Loko consumption among college students. Researchers found that 93% of those who participated in the survey were underage when they drank Four Loko.

College students are not only underage when drinking Four Lokos, but they are also underestimating how much alcohol content is in one can of the malt beverage, according two new studies led by George Mason University's College of Health and Human Services.

The studies examined data from collected from students in Montana, Florida, and Virginia. Researchers noted those who consumed Four Loko while underage and whether or not the college students could properly estimate how much alcohol content was in one can. The results were published in American Journal of Drug and Alcohol Abuse

A 23 1/2-ounce can with 14% alcohol by volume can be the equivalent of as many as 5 1/2 standard alcoholic drinks. A 12-ounce beer, like Budweiser, is considered one standard drink. Researchers found that students in Montana, where 8% ABV cans are available, were more accurate in their estimation than the students in Florida and Virginia, where 12% ABV cans were used.

In the second study, classroom surveys were given to 1,019 students in Montana, Florida and Virginia. Researchers found that 46% of participants had consumed Four Loko and of those who had it, 93% had consumed the malt beverage before the age of 21.

Researchers said that 57% of admitted Four Loko drinkers had one can in drinking session, while 10% said they finished two or more cans. Of the participants who finished at least one can, 36% blacked out and 21% vomited.

Four Loko has been under scrutiny for some time. In 2010, after becoming banned in several states due to its caffeine content, the malt beverage removed caffeine, taurine, and guarana from the formulation and no longer branded itself as an energy drink. In 2013, the Federal Trade Commission mandated the company to include alcohol content on the label.