The leak was reported at Exeter Township's wastewater treatment plant 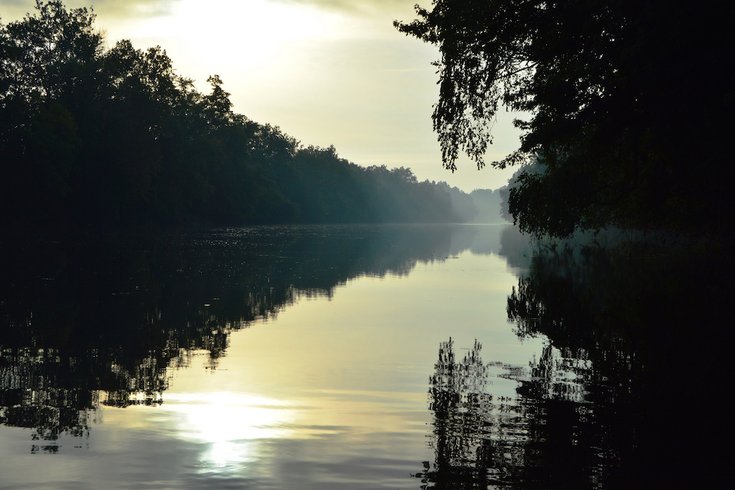 The Schuylkill River near Pottstown where a nearby wastewater treatment plant leaked into the river.

Bad news for Philly-area suburbanites: about four million gallons of untreated sewage from a treatment plant in Berks County spilled Tuesday into the Schuylkill River from a municipal wastewater treatment plant in Exeter Township, The Mercury reported. 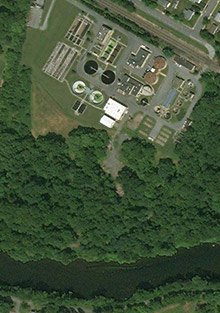 The Exeter Township sewage facility is located along the Schuylkill River in the Berks County town.

Township Manager John Granger told The Mercury on Wednesday afternoon that untreated sewage could have been leaking into the river for upwards of 10 hours. A bypass has since been put into place to contain the spill.

That said, should the people of Berks County — as well as those downstream from them in Montgomery County and Philadelphia — be worried about the contamination of their drinking water?

"Given the ratio of the discharge to the river flow, it is unlikely the spill will cause any issues to public health or the environment," John Repetz, a spokesman for the Pennsylvania Department of Environmental Protection, told Patch in an email.

Naturally, as soon as the leak was discovered, plants downstream that pull from the Schuylkill River for drinking water were contacted, including the nearby Pottstown Water Treatment Plant in West Pottsgrove. Additionally, precautions were immediately taken to keep the drinking water safe in the area, The Mercury reported.

"Essentially, we increase the chlorine dosage to make sure we're killing off any microbes that we don't want in the water," Brent Wagner, Pottstown utilities manager, told Digital First Media. He assured that water samples were being taken regularly to test for any health issues. For example, water testing near Pottstown had already shown increased levels of fecal matter in the river, Wagner told Patch.

Repetz said the DEP will conduct a full investigation of the incident to determine if any fines or penalties against Exeter Township are appropriate.

Interestingly, the wastewater plant is likely to be sold in 2019.