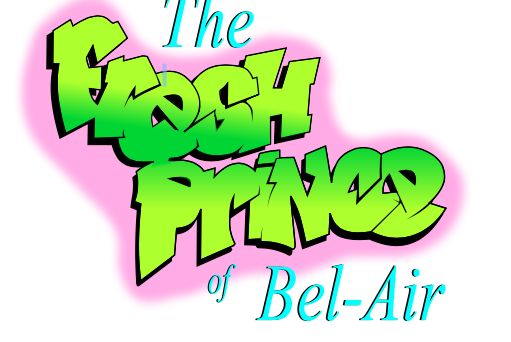 "The Fresh Prince of Bel-Air."

Will Smith fans have long wondered whether the age of 90s nostalgia will result in a return of "The Fresh Prince of Bel-Air," the NBC sitcom that put the West Philly native on the map as an actor and launched the persona we still enjoy today on Instagram.

Rumors first began to pick up steam after the death of James Avery, aka Uncle Phil, in 2014. Smith has generally shut down any speculation. He told E!News in 2016 that he might consider a reboot "pretty close to when Hell freezes over," but that's likely only going to happen in a Will Smith movie.

It now sounds as though the owners of the show's rights aren't going to wait around for Smith's change of heart.

A report from TMZ this week claims the company recently filed trademark applications to secure rights for a "Fresh Princess" series. Their applications cover television, other media platforms and even merchandise.

Casting a female lead for the show, someone like Snoop from "The Wire," could be a fun way to re-energize its storylines. If the producers were to stick to the same formula, without or without Smith, it would probably make for a pretty stale prince, anyway.

The one exception would be an animated series, an idea that was floated earlier this year and received Smith's approval.

There's no telling when any of this might actually come to life. The only conclusion to take away from it is that television executives still see fertile ground in the "Fresh Prince" story.