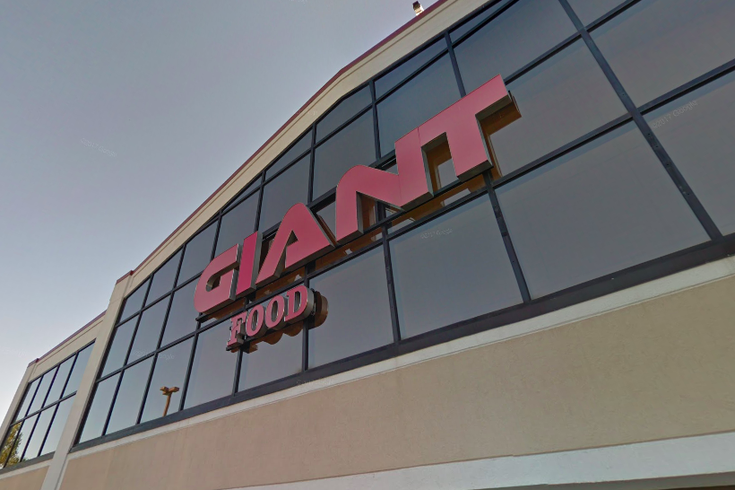 As Giant Food prepares to open its first-ever Heirloom Market next week in Graduate Hospital, the company is reportedly already planning a second location for the urban small-format concept near the University of Pennsylvania campus.

The Carlisle-based grocery store announced last year that it would embark on a series of community-inspired stores that offer a curated and evolving selections of products based on neighborhood needs.

After months of community meetings, the first Heirloom Market will open Jan. 25 at 2303 Bainbridge St.

And according to The Daily Pennsylvanian, there will be a second store coming to 34th and Chestnut Streets.

Residents of the nearby Domus Apartment reportedly received an email from building staff informing them that the market will move into a property at 3401 Chestnut St., which was previously occupied by Eastern Mountain Sports.

Features of the market include an in-store produce chef, do-it-yourself olive oil station, kombucha on tap and a curated selection of craft, imported and domestic beers and wines. The Heirloom Market stores will also carry a wide array of products from local purveyors.

A timeline and opening date for the University City location have yet to be announced.