It'll be the Pennsylvania-based supermarket's second small-format store in Philly. There are plans for four more by year's end 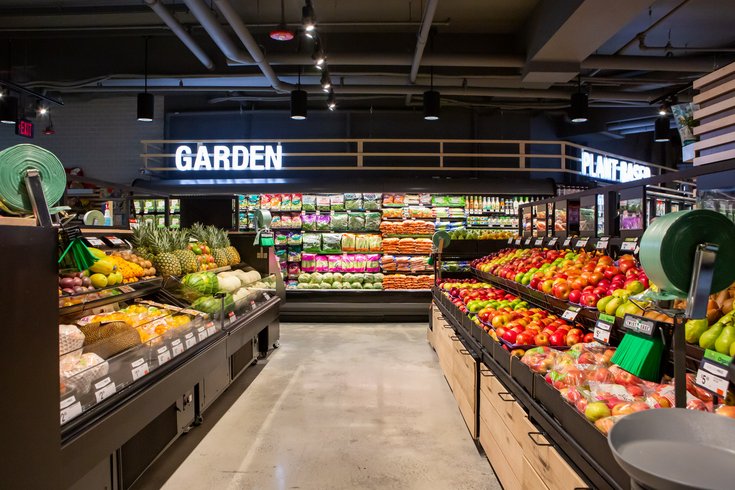 Giant announced this week the second Heirloom Market would open in Philly next month in University City.

The 9,950-square-foot grocery store will be at 3401 Chestnut St. and officially opens its doors for business on Aug. 2, the supermarket chain announced Tuesday.

Giant also said it will be opening three additional Heirloom Markets after the initial success of the Graduate Hospital location. Stores in Northern Liberties and Queen Village are scheduled to open by the year's end.

Giant opened the 2303 Bainbridge St. market in late January as the chain's first-ever smaller concept space, designed to be a more communal, European-inspired store. These stores are the chain's first foray into urban market concepts.

At the University City location, conveniently located near both Penn and Drexel's campuses, there will be free sampling, an expanded fresh-made sushi department, a gourmet cheese section with pairing recommendations, a make-your-own olive oil and vinegar stand, and kombucha on tap, store officials said.

And a number of Philly businesses are partnering with Giant at this location, including High Street on Market, Claudio Specialty Foods, Isgro Pastries, and grind-your-own One Village Coffee beans.

The University City location will also offer Giant Direct, which allows customers to order groceries online for next-day pickup or delivery through a mobile app.

The store will be open 6 a.m. to 10 p.m. seven days a week and will be hiring about 50 full- and part-time employees.