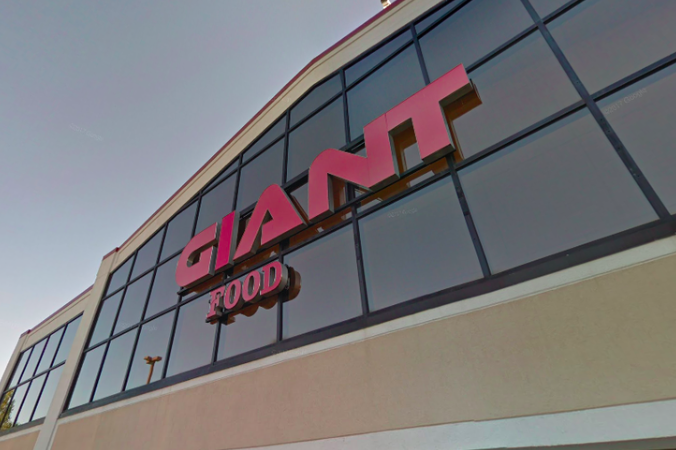 Giant Food Stores will continue its expansion into Philadelphia with yet another market reportedly planned at a project on the Delaware River waterfront in South Philadelphia.

A report from the Philadelphia Business Journal on Friday says that the long-developing mixed-use project at 1401 South Columbus Boulevard will include a Giant market.

The project, located at the site of the former Foxwoods Casino proposal, came into sharper focus earlier this month when the latest plans for the adjacent parcel were revealed to be a residential complex with 356 multi-family units and 92 separate townhomes.

Tower Investment CEO Bart Blatstein told the Philadelphia Business Journal that Giant will occupy some of the 35,000 square feet of retail space for the project. He previously was in talks with German grocer Lidl about the location and has also proposed a Super Wawa at the site.

Last weekend, Blatstein revealed that Giant will be the anchor of his long-awaited megaproject at Broad Street and Washington Avenue.

Giant has opened several small-format Heirloom Markets in Philadelphia over the last year. The company announced this month it will make a $114 million capital investment in Pennsylvania, adding two new stores in Harrisburg and Pocono Summit, as well as a Giant Direct e-commerce hub near Philadelphia International Airport.

A timeline for the development of the site on Columbus Boulevard has not yet been announced.