Goose Island Brewery finally has an opening date in Philadelphia 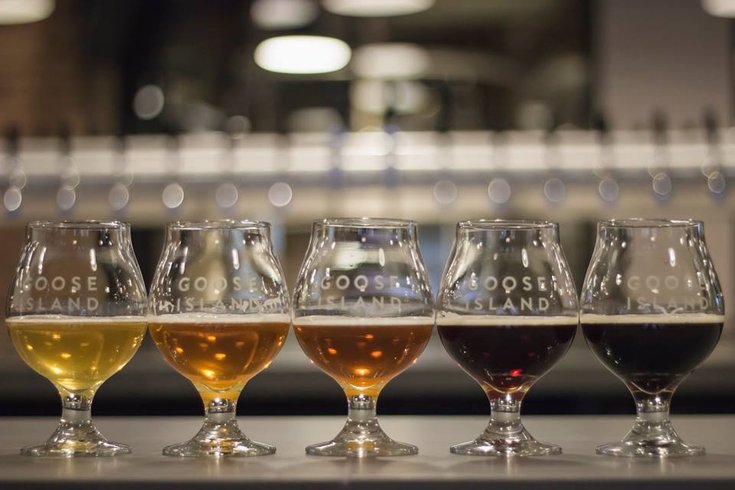 It’s been more than a year since Chicago-based brewery Goose Island told everyone it would be opening a new location in Philadelphia, and after much teasing, there's finally a launch date -- and it's soon.

Starting Friday, March 2, Philadelphians can find both classic and new Goose Island beers at the brewhouse at 1002 Canal Street, not far from Fishtown's Fillmore and Philadelphia Distilling.

“We’re not shying away from our size, and with so much in common, we couldn’t think of a city outside of our hometown that better represents the way we think about beer: BIG. We’re thrilled to bring a little 312 to the 215.”

The 28 draft lines and two cask engines will include some beers made exclusively for Philadelphia, as well as standards like Goose IPA and Sofie. Tim Caron will be the in-house brewer, coming from New Jersey’s Tuckahoe Brewing.

You can also expect brewpub fare to go with your beer -- think grub that’s on the high-brow side like mussels and hanger steak. The spot’s executive chef, Brennan Mille, most recently worked at Harvest Seasonal Grill & Wine Bar.

It’s March 2 opening will start at 4 p.m. and end at midnight, on par with its usual Friday hours going forward. Monday through Thursday you can visit between 4 p.m. and 11 p.m.; Saturdays it's open from 11 a.m. to midnight and Sundays from 11 a.m. to 11 p.m.