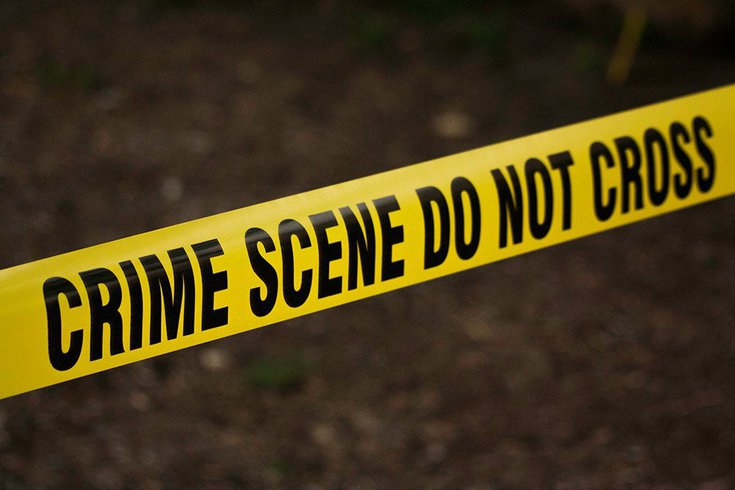 Penn Medicine and CHOP researchers found pediatric emergency room visits are higher among children who live within four or five blocks of a shooting — especially in the two weeks after the incident.

Children who live within four or five blocks of a shooting have an increased likelihood of needing medical attention for a mental health issue in the weeks that follow, according to new research from Penn Medicine and the Children's Hospital of Philadelphia.

The biggest spikes occurred within the first two weeks of the shooting. Children who lived within two or three blocks of gun violence had the greatest likelihood of visiting the ED for a mental health concern. Children who were exposed to multiple shootings also were more likely to need treatment.

"Gun violence affects the whole community, beyond the victims who are personally injured," said Dr. Aditi Vasan, a health services researcher at CHOP. "Now that we have confirmed exposure to shootings negatively impacts the mental health of children, we can work to develop ways to provide preventive and responsive support for children and families exposed to neighborhood gun violence."

The study was based on data from 54,341 CHOP patients, ages 1.5-11, who lived in 12 Philly ZIP codes. The researchers cross-referenced mental health-related emergency visits with the Philadelphia Police Department's gun violence data to determine whether children had been exposed to gun violence within 60 days of their visits.

Children were considered to be exposed to gun violence if they lived within four or five blocks of a shooting.

Of the 2,629 shooting incidents analyzed, 814 had at least one corresponding mental health-related emergency room visit.

"Symptoms of mental health distress in children appear within days of being exposed to a single shooting, said Dr. Eugenia South, faculty director of the Penn Urban Health Lab. "What's more, in Philadelphia and other cities across the United States, gun violence disproportionately affects Black children and families, adding to existing health disparities.

"This research underscores the need to develop public health interventions aimed at both reducing children's exposure to gun violence and mitigating the mental health symptoms associated with this exposure."

They also recommended health systems partner with community-based organizations to offer mental health resources and support for children and families in the days or weeks after a shooting.

In Philadelphia, gun violence continues to be a public health crisis. As of Sunday, there have been 1,328 non-fatal and 332 fatal shootings this year, according to the Office of the Controller. The victims are disproportionately Black.

The study was published in JAMA Pediatrics.