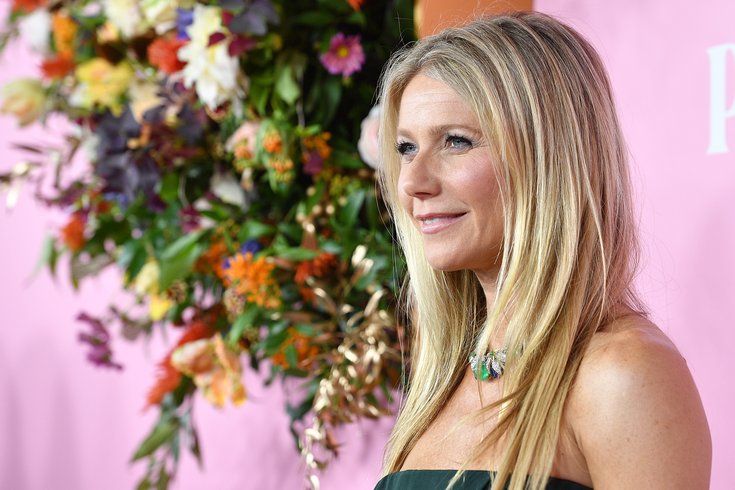 Gwyneth Paltrow's new Netflix series, 'The Goop Lab,' has been drawing fire from health experts who say it is filled with misinformation.

The six-part series, in which Paltrow and her Goop employees test different wellness products and practices, is filled with misinformation, according to Simon Stevens, the chief executive of the British National Health Service.

"Gwyneth Paltrow's brand peddles 'psychic vampire repellent,' says 'chemical sunscreen is a bad idea,' and promotes colonic irrigation and DIY coffee enema machines," Stevens said at a recent event in Oxford. But there is no scientific evidence to back up those claims.

Stevens said he is concerned that such shows will increase skepticism about traditional medicine, including vaccines. Such fears have contributed to measles outbreaks in the United Kingdom and the United States.

One of Stevens' concerns is that shows like this will increase skepticism about traditional medicine like vaccines which we have already seen lead to measles outbreaks in Britain and the United States.

Rolling Stone investigated some of the specific claims made by the series, fining both hits and misses. Some of the showcased wellness products and practices are backed by legitimate studies and experts, but the magazine found other claims are potentially dangerous.

The series' first episode centers on the use of psychedelic mushrooms to treat depression and anxiety. It includes an interview with Bill Haden, the executive director for Multidisciplinary Association for Psychedelic Studies in Canada.

In this case, research has found MDMA-assisted treatment to be effective in treating people with PTSD. The FDA has approved 10 sites in the U.S. for clinical trials.

But other episodes didn't survive the scrutiny of the magazine's fact checkers.

They found an episode promoting vampire facials for younger-looking skin to be particularly dangerous, given a spa in Albuquerque, New Mexico was shut down in 2018 after two of its vampire facial customers contracted HIV.

In another episode, the Goop team explores energy healing for trauma and physical pain. Despite the lack of scientific evidence on this type of healing, Paltrow and her employees appeared to be "cured," according to Rolling Stone.

Jennifer Gunter, a prominent obstetrician and gynecologist who previously has been critical of Goop, also took issue with the series' sexual health claims.

"I'd just write it off as crazy except some people are going to follow this advice and waste a lot of money," she wrote on her website.

A Goop spokesperson told the Associated Press that the company "takes efficacy and product claims very seriously" noting all product claims are vetted by a science and research group, and a legal and compliance team.

Yet, with the series filled with unsubstantiated claims, one critic worried that "with health care in this country in crisis, and the promise of easy living just a few website purchases away, many people may buy what Paltrow is selling."

And considering Netflix has over 150 million subscribers, that could be a lot of people.