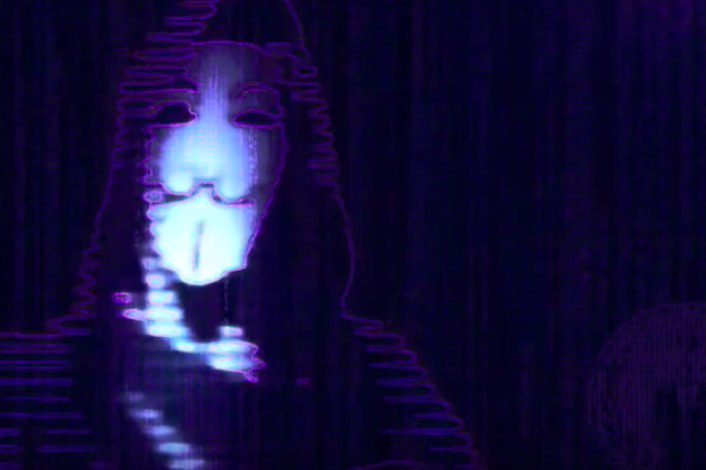 The group Anonymous recently released a video looming of a third world war.

Well-known hacktivist group Anonymous has come out with another ominous video, this time with the message that "all the signs of a looming war on the Korean peninsula are surfacing."

The video was released Saturday and has since garnered more than 400,000 page views.

The speaker in the nearly seven-minute-long video is disguised with a hood and Guy Fawkes mask and says that the potential war would be "globally devastating."

"This is a real war with global consequences, with three superpowers drawn into the mix. Other nations will be coerced into choosing sides," the speaker says.

The video touched on China reportedly telling its citizens living in North Korea to flee the country while tensions between the country and the United States rise.

The U.S. is pressuring North Korean leader Kim Jong-Un into stopping the country's nuclear weapons program as well as its missile testing by threatening economic sanctions, according to the BBC.

Despite the U.S. reportedly testing its own nuclear-capable missiles that could potentially hit the country, President Donald Trump said he would be "honored" to meet Jong-Un "if it would be appropriate" to do so.