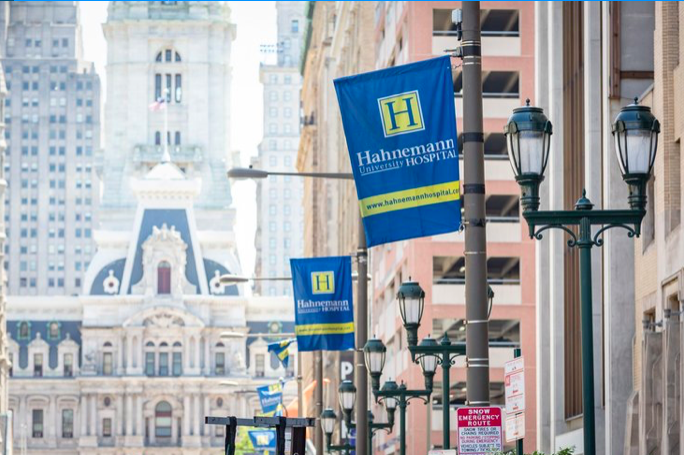 Drexel University will shed 40% of physicians and clinical staff who worked at the soon-to-close Hahnemann University Hospital in Philadelphia. Drexel has long used Hahnemann as a teaching hospital, but will now look to relocate staff to regional hospitals in its new relationship with Tower Health Medical Group.

The planned closure of Hahnemann University Hospital will result in the elimination of 40% of Drexel University's clinical staff, Drexel President John Fry said in a letter on Wednesday.

Hahnemann has been the teaching university for Drexel's College of Medicine since the college was founded in 2002. The impending closure of the Center City hospital, announced late last month, was already expected to result in the loss of 2,000 hospital jobs.

"We have been forced to make extremely difficult decisions, but please know that the long-term goal is to preserve as many clinical faculty and professional staff jobs as possible," Fry wrote in the letter.

The positions impacted by the Hahnemann closure include physicians and clinical staff. Professional staff and basic science faculty within the College of Medicine will not be affected.

Drexel announced plans in May to merge its physician group with West Reading-based Tower Health Medical Group, which has already agreed to take on Drexel's resident physicians who had been at Hahnemann.

Fry said approximately 60% of the physicians and clinical staff eliminated in the Hahnemann closure will be offered employment either at other Drexel Medicine practices or at Tower Health locations elsewhere in the region. The remaining staff will receive severance and career counseling.

Paladin Healthcare, which owns Hahnemann University Hospital through a Philadelphia subsidiary of American Academic Health Systems, has come under fire for its decision to shut the facility down. The group cited financial challenges and filed for Chapter 11 bankruptcy protection, but there have already been suggestions that the property represents a major real estate opportunity for developers.

The hospital, which has already suspended key service areas, released an official timeline for its closure earlier this week, culminating with a complete shutdown on Sept. 6.