The ER has stopped admitting patients and the plan is to close the emergency room entirely by Aug. 16 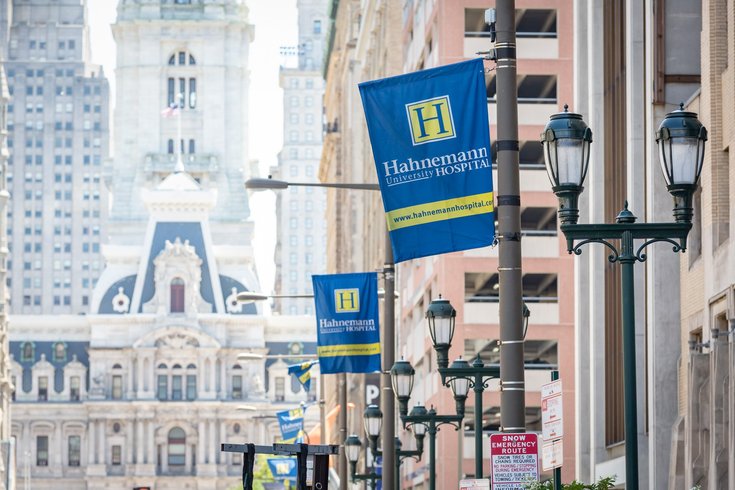 Despite protests, Hahnemann University Hospital has released their official timeline for the hospital's controversial closure on Sept. 6.

Hahnemann University Hospital is moving forward with plans to close the facility, and now officials have released the timeline that ends with hospital's closure on Sept. 6.

At 7 a.m. Wednesday, Hahnemann stopped admitting patients to the emergency room. The ER will stay open until Aug. 16 for non-critical cases only.

Direct inpatient admission will end on Friday, July 19. On July 26, endoscopy and colonoscopy services, same-day surgeries, and infusion center and aphaeresis services will end. Lab work, radiology, blood bank, and the pharmacy will end on Aug. 23.

The shutdown timeline still is pending the approval from the Pennsylvania Department of Health, despite some of the steps taking effect already, the Inquirer reported.

The owners of Hahnemann University Hospital announced on June 26 that they would close the health care facility in September.

The Pennsylvania Department of Health and Gov. Tom Wolf sent a cease and desist letter to Hahnemann a day after the announcement. On June 30, the hospital announced it was diverting trauma patients to other facilities in the area. The hospital's owner, Philadelphia Academic Health System — a subsidiary of American Academic Health Systems — filed for Chapter 11 bankruptcy protection the following day.

On July 3, an injunction filed by Drexel University was approved in court, ordering the hospital to stay open until a closure plan has been approved by the Philadelphia Health Commissioner. On July 10, the hospital announced it would shut down the maternity ward. Drexel's College of Medicine obstetrics and gynecology department sent letters to more than 800 women informing the patients that doctors at Hahnemann would no longer deliver babies at the hospital, beginning Friday, July 12. It is unclear if these closures violate the court order.