Philadelphia ranks among most stressful U.S. cities to live in, survey says

The traffic congestion locally is a major factor in that aggravation 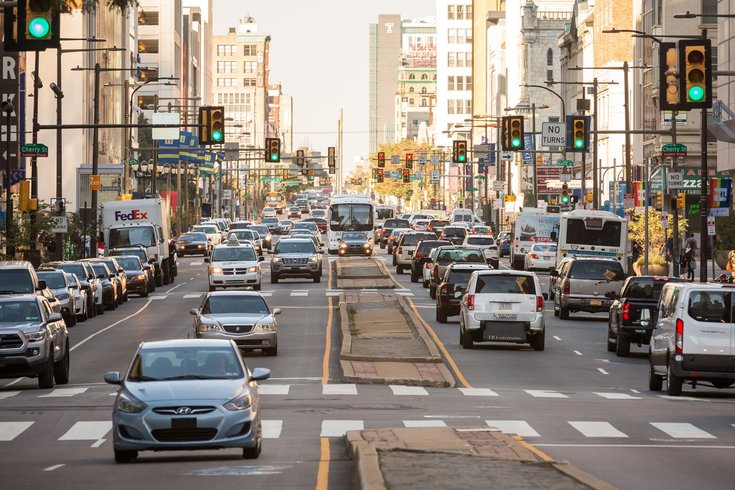 Philadelphia ranks as the fifth most stressful city to live and the worst city for traffic congestion in the United States, according to a new report.

Philadelphia is the fifth most stressful city in which to live, and the worst city for traffic congestion in the United States, according to a new survey.

The results published by Wallethub examined data across 182 cities compiled to measure work stress, financial stress, family stress, and health and safety stress. Each category was rated on a 25-point scale, and all totaled, 39 key metrics were studied, including divorce and suicide rates, average weekly work hours, and poor health.

Philadelphia ranked as the worst city for traffic congestion; 12th worst among cities where adults receiving inadequate sleep; and 13th for the population of adults with fair/poor health. The city had the 23rd worst poverty rate and  the 39th highest divorce rate.

Another report conducted by the United Way found that 24% of Pennsylvania households are above the federal poverty level but still have difficulty affording basic costs, referring to these houses as "Asset-Limited, Income-Constrained, Employed" or ALICE. Philadelphia has the highest number ALICE households in Pennsylvania with a 55% rate of ALICE households.

Wilmington, Delaware,  ranked as the ninth most stressful city and was tallied the fourth highest divorce rate in the U.S.  Newark, New Jersey takes the cake in the Northeast corridor, ranking as the third most stressful city behind Cleveland, Ohio, and Detroit, Mich.