Hall & Oates to open the Fillmore Philadelphia this fall 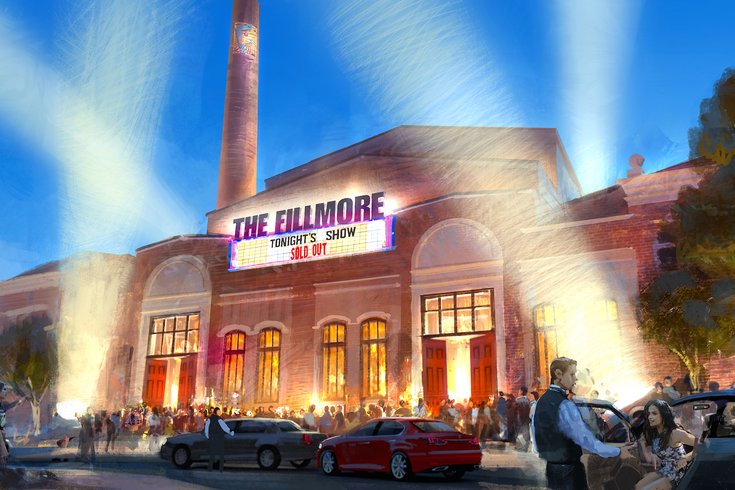 Renderings of the Fillmore Philadelphia's exterior.

Live Nation's House of Blue Entertainment division announced in April that the Fillmore Philadelphia, a 2,500-seat live music venue, is coming to Fishtown this fall. Located in the former Ajax Metal Factory, the Fillmore has announced it will open on Thursday, October 1, with Philly's own Hall & Oates as the grand opening headliners.

Tickets for scheduled shows will go on sale Thursday, June 4 at 10 a.m. Visit our previous coverage of the Fillmore Philadelphia for more details on the massive venue.