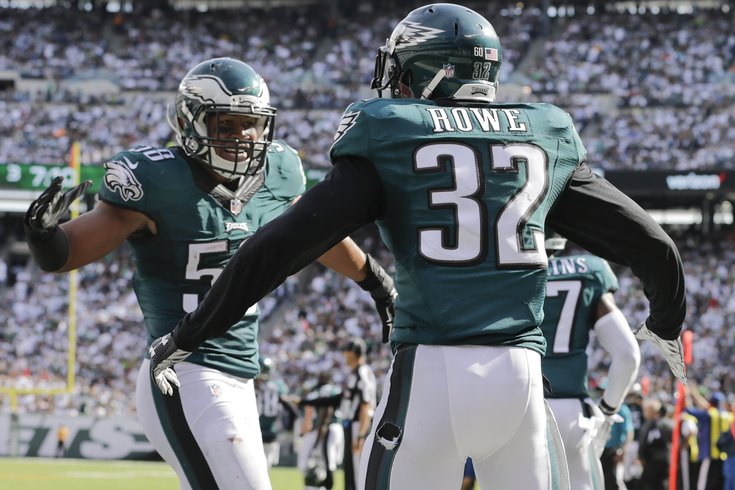 Eagles' Eric Rowe and Jordan Hicks are two players who have benefitted from the physical nature of Doug Pederson's practices.

Hey, hey! The Eagles won a game. Good on them. It wasn't pretty, and they struggled to put the Jets away after building up a 24-0 lead, but a win is a win. Win or lose, as always, our 10 post-game awards!

The 'Thanks For the Free Points' Award: Brandon Marshall

This is one of the dumbest plays you'll ever see:

That turnover led to an Eagles touchdown. My favorite part of the above video is watching Connor Barwin run around like he's drunk after he got hit in the facemask by the football.

Sprolesy does it again. I'm not sure he gets enough recognition for this because of his sometimes limited role in the regular offense, but Darren Sproles may be one of the five best players on this team. He's like a little water bug that you just can't catch. 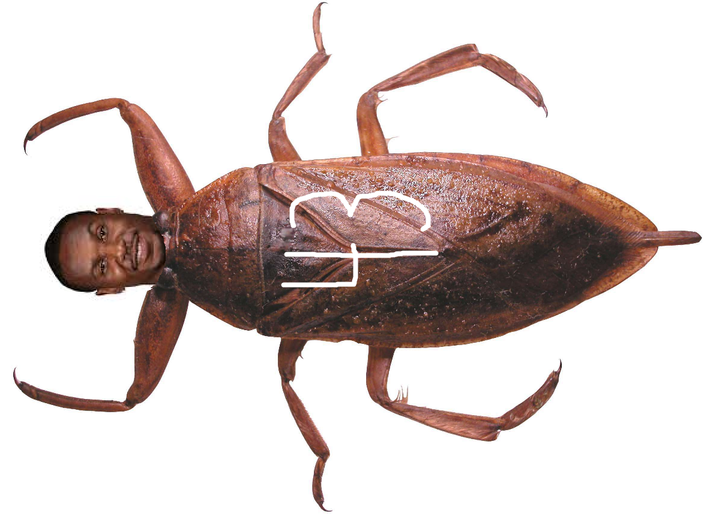 Sproles' 89-yard punt return gave the Eagles a 10-0 lead and control of the game. Enormous play by a little dude.

Eric Rowe had a nice pass break breakup and an interception of Ryan Fitzpatrick after being forced into action when Chris Maragos was lost for the game with an injury.

When asked in the locker room if he preferred #RoweIsland, #RoweBoat, or #DeathRowe, Rowe declined to pick one, saying that he needed to make more plays first. There was also #RoweRoweRoweTheGOAT ("greatest of all time"), which is another quality option: 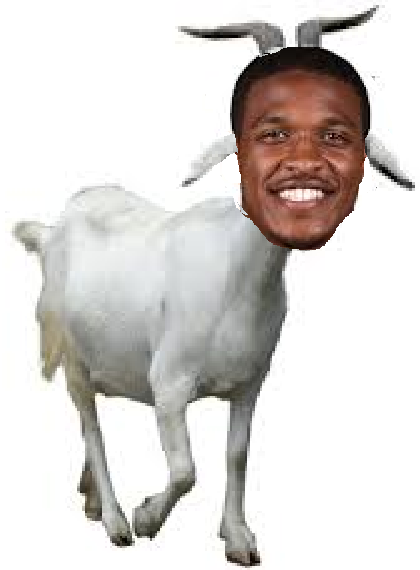 But clearly, in my opinion, #DeathRowe is the winner, and welcome to #DeathRowe, Ryan Fitzpatrick. 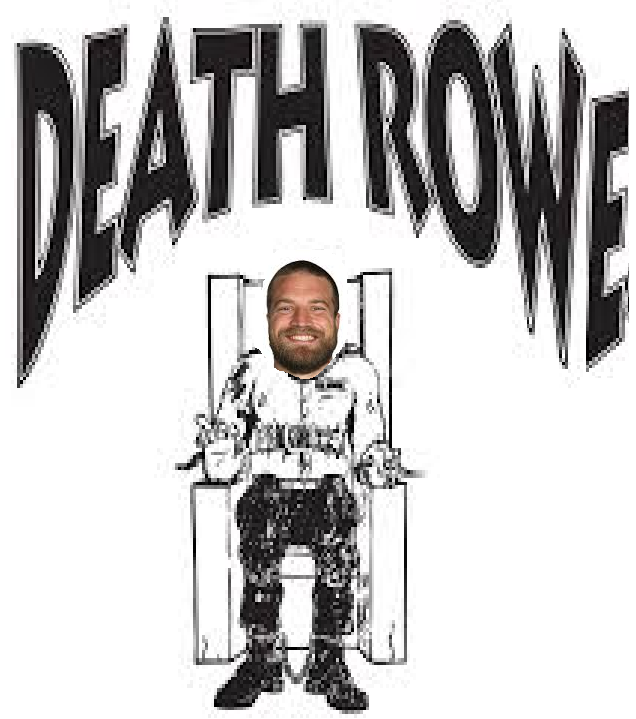 Batted passes can lead to great things for a defense. At a minimum, if you can bat a pass at the line of scrimmage, you're going to get an incomplete pass, barring some flukey play in which the pass lands in the arms of an opposing receiver anyway. They can also lead to interceptions if you can affect the trajectory of the pass by tipping it, or by simply getting a hand in the QBs face, making the him adjust his throw in the same way a basketball player might throw up a bad shot to avoid it from being blocked.

Today, Brandon Bair had three batted passes at the line of scrimmage, one of which led to an interception by rookie Jordan Hicks. Those are huge plays. Brandon is a Bair to try to throw over. 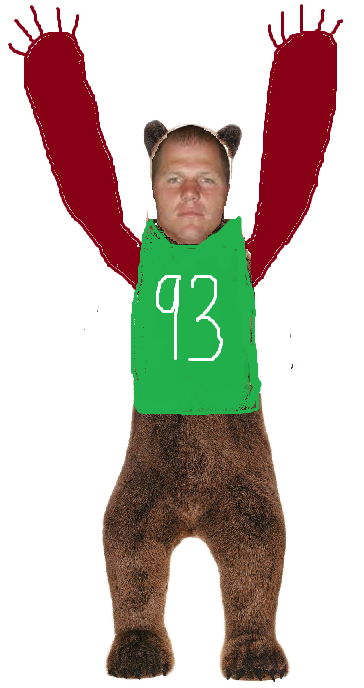 The 'Rookie Class Is Looking Up' Award: Eric Rowe and Jordan Hicks

Earlier this week, we wrote that the Eagles' draft picks under Chip Kelly were not producing enough. Welp, they did today. As mentioned above, Rowe made a huge play when he intercepted Fitzpatrick, but Jordan Hicks had a tremendous day as well. Hicks had 10 tackles, a pass breakup, an interception, a fumble recovery, and was generally all over the field.

Earlier this week, we did a film breakdown of Hicks' first extended action last week against Dallas, which was very encouraging. He built on that performance today, and then some.

In the locker room after the game, safety Walter Thurmond admitted he didn't even know Hicks was a rookie during OTAs, because he looked like a veteran. (I guess some NFL players don't pay attention to the draft the same way the fans do).

The Broadside of the Barn Award: Sam Bradford

The 'Wasted Down' Award: Miles Austin

On four occasions today, the Eagles threw incomplete passes to Miles Austin on third down. Four total targets, no catches. Just save the fans the angst of worrying about an interception and take a knee instead.

It seems like we give out this award every week. This week it goes to Ryan Mathews, who just does not catch the football very well, even if he did have a 23-yard TD reception. 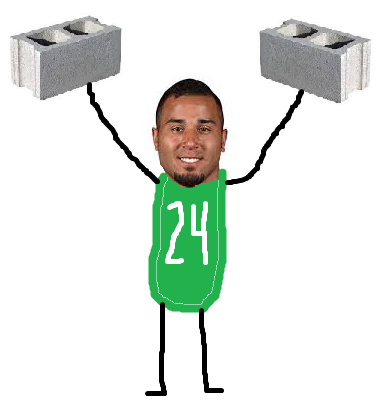 That said, Mathews ran the ball very well today, the fumble aside.

The Turnover Award: The Eagles' defense

The Eagles only had 231 yards of total offense. They gained 3.4 yards per play. The second half was particularly woeful offensively. In the second half the Eagles had eight drives -- Five 3-and-outs, a 4-and-out, a lost fumble, and finally, an ugly series to end the game in which the Eagles had a delay of game followed by a false start, before the Jets committed a penalty of their own to seal the deal.

Let's be real here -- The only reason the Eagles won this game was because they forced four turnovers. The defense is balling. The offense still looks like crap.

That's not really an award, I guess. Just a fact. But the Cowboys lost.