This study proves eating healthy can be affordable 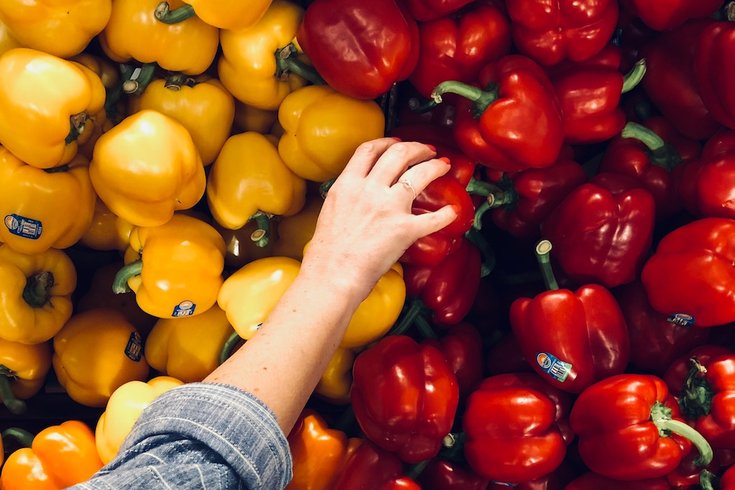 When someone makes the decision to start “eating healthier” they oftentimes feel the need to brace themselves for the financial hit this act of self-betterment. It is relatively common belief that healthy eating is more expensive that less-nutritious foods.

But this doesn’t have to be the case: Healthy food can totally be affordable, and there's new research to prove it.

A new study published in the Journal of Nutrition Education and Behavior found that with menu planning and access to stores selling items in bulk, the average daily cost for serving healthy meals to a family of four was $25. This cost was consistent with the U.S. Department of Agriculture (USDA) low-income cost of food meal plan, but higher than the cost of the USDA Thrifty Food Plan (which is used to determine food assistance benefits), according to the study’s press release.

RELATED READ: These women are sharing their eating disorder experiences

Researchers examined families of four in the Mechoopda Indian Tribe (MIT) community, where 88 percent of the population lives around the federal poverty line (an income of less than or equal to $35,000 a year). The menus were created to feed a household with a father, mother and children ages 7 and 10 with foods the MIT community liked to eat; met USDA guidelines for healthy eating; and had realistic portions.

They found some pretty promising data, but there were a few catches.

First, planning ahead was key. Researchers found that this plan was realistic only when the menus for a two-week period were created ahead of time. Second, families had access to bulk bins, and third, MIT families were able to make their healthy meal plans from bulk or general supermarkets, discount stores, or local co-ops that were all generally less than a 10-minute drive away for all participants.

The researchers were straight forward about some of the limitations of their study. One of the biggest issues of the study is that it didn’t consider the transactional costs of meal prep, such as time spent planning weekly menus, creating shopping lists, researching store advertisements, and the amount of travel required to get to a bulk supermarket with the best costs. And, of course, fresh food can take time to prepare.

While this study finds that it is possible for low-income households to consume a healthy diet, researchers note that a change in food assistance could easily cause a dietary downward-spiral for these households:

“This research demonstrates that menus that meet USDA guidelines can be purchased by a family of four when shopping at a bulk supermarket, but any reduction in SNAP (Supplemental Nutrition Assistance Program) benefits or increase in food costs would make it difficult for these economically vulnerable families to maintain a healthy lifestyle.”