You won't find them on the board at the sportsbook, but you can always talk to a local bookie 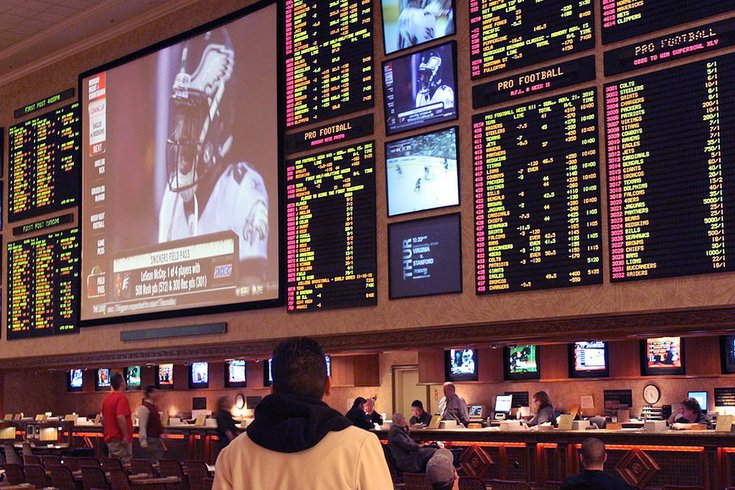 Sportsbooks in Las Vegas offer a whole bunch of "proposition bets" on the Super Bowl. Here's a few of our very own.

Looking for some gambling action on Super Bowl LII? Good for you. Hope you win.

Granted, there are some good prop bets to be legally placed in locales where sports-booking isn't quote-unquote taboo.

They cover all that goofy stuff like "MVP of the Super Bowl," "length of the national anthem" and "heads or tails." What they don't cover is Philly's rather unique civic personality.

This is a travesty. But this is why I'm here. Below, you'll find 52 (or LII) prop bets dealing with the Eagles hometown and surrounding areas.

Sure, they're not on the board at the Bellagio. But here's what you can do: Hit your bookie up and see if he'll take action on 'em. For amusement purposes only, of course. We don't condone illegality here.

With no further ado, Philly odds, broken down by category, many presented as over/under propositions:

IF THE EAGLES WIN…

1. How many horses get punched on Sunday night? 1.5

2. How many people will get kicked by the horse they just punched? 1.5

3. How many people get arrested in Philadelphia on Sunday night? 9.5

4. How many Eagles fans will get arrested in Minneapolis? 2.5

5. Number of people who will try to climb atop the William Penn statue after the game. 1.5

8. How many business windows will be broken along Broad Street between Sunday and Tuesday? 9

11. How many people will go to next weekend's Tattoo Arts Convention at the Convention Center in pursuit of an Eagles Super Bowl tattoo? 199.5

12. Percentage of Philadelphians who will graciously accept a congratulatory Tweet from Donald Trump: 17.81 percent

13. Will Tom Brady blame the referees for the loss? Y/N

14. Will Kevin Hart claim credit for the win? Y/N

15. How long will it take for the Mural Arts Program to announce the location of a Super Bowl LII mural? 1.5 days

16. Number of butthurt Vikings fans who will finally admit that the Eagles deserved to win it all. 0.5

17. Number of columns headlined "The Eagles won the Super Bowl – and so did white privilege." 1* 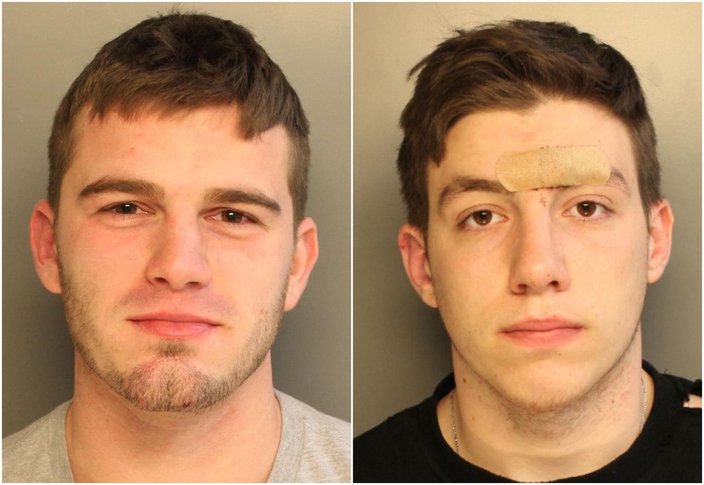 Taylor Hendricks (left) was in court Tuesday on charges stemming from an alleged horse punching incident outside the Eagles/Falcons game. In an apparent copycat crime, Andrew Tornetta (right) was arrested a week later for assaulting a police horse before the Eagles/Vikings game.

IF THE EAGLES LOSE…

18. How many horses will get punched on Sunday night? 3.5

19. How many people will get kicked by the horse they just punched? 1.5

20. How many people will get arrested in Philadelphia on Sunday? 19.5

21. How many Eagles fans will get arrested in Minneapolis? 12.5

23. How long will the Tom Brady jersey stay on the Rocky Statue after it's put there? 5 minutes

24. How many people will be surrounding that jersey in the viral video of it being torched? 19.5

26. Number of snowballs that will be thrown at Santa Claus (or taunting Vikings fans) outside the stadium. 52

27. How many people will go to next weekend's Tattoo Arts Convention at the Convention Center to cover up the Eagles Super Bowl tattoo they got too early? 7.5 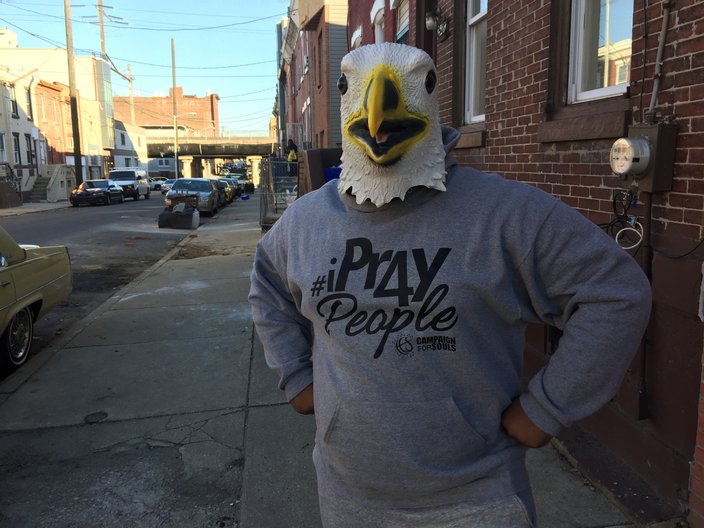 Nyseem Porter of South Philadelphia became a symbol of Eagles fans celebrating the NFC Championship game win over the Minnesota Vikings, courtesy of a three-second video that went viral from South Broad Street.

28. How many people will get arrested at the parade if the Eagles win (underage drinking not included)? 9.5

29. How many people will get arrested at the parade if the Eagles win (underage drinking included)? 59.5

31. The Sixers have a nationally televised home game at 8 p.m. Tuesday. Will Joel Embiid be at the parade?

32. Number of helicopters that will hover over the parade route. 6.5

33. Number of people (not including essential city, public-transportation, health-system employees) who will choose to work over the parade. 0.5

34. Number of children who go to school in the Delaware Valley on parade day? 0.5

36. People who will walk across the Ben Franklin Bridge instead of waiting for overloaded PATCO trains: 200

37. People who will try to swim across the Delaware River instead of walking over the Ben Franklin Bridge. 1.5

38. Number of SEPTA regional rail trains that will break down bringing fans into the city. 1.5

39. Eagle most likely to curse on stage a la Chase Utley if they win it all:

40. Will Carson Wentz bring his dog on a parade float a la Pat Burrell? Y/N

42. Will Philly Jesus bring his crucifix to Center City for the parade? Y/N

43. Will Howard Caplan be there wearing a Hillary Clinton mask and holding a Pizzagate sign? Y/N

44. Will the Eagles do the right thing and let The Real Black Eagle stand in the front of a parade float? Y/N

45. Will someone post a photo on social media of a fan who may or may not be the Swiss Cheese Pervert wearing a Riley Cooper jersey? Y/N

48. How long will it take for you to get sick of people yelling "Philly Philly" while drinking Bud Light along the parade route? 29.5 minutes

49. Will Philadelphia plug the $13 million gap in expected revenues from soda and sugary beverages sold within the city limits on parade day? Y/N 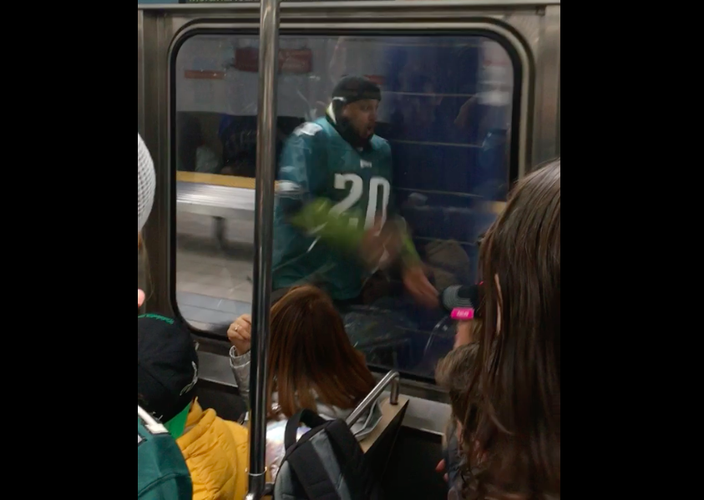 50. Will an Eagles fan try to run on the field during the game? Y/N

51. Number of new videos that will go viral of people running into SEPTA station pillars. 2.5

52. Win or lose, will Tyler Oliveri get in a Patriots fan face at some point before, during or after the Super Bowl?