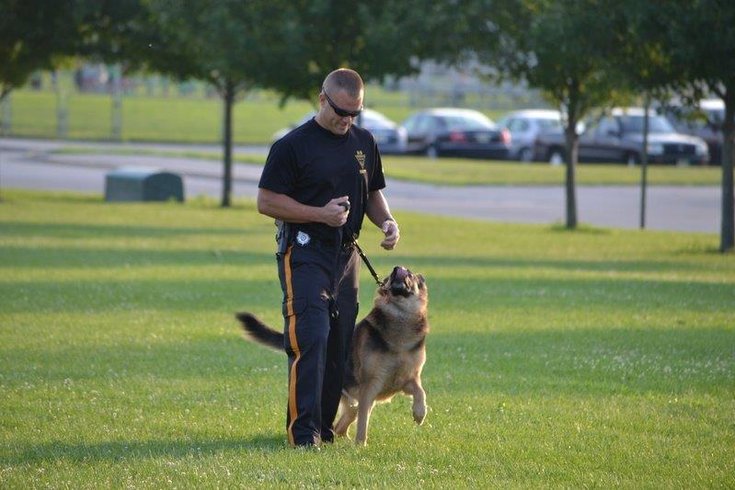 The fund, dedicated to specifically serving police and military K-9s, ensured that recently retired K-9 Aron received an essential operation that saved his life. Aron was diagnosed with several severe medical issues, including two large tumors in his abdomen and spleen, just two years after he played a major role in a rescue.

The service dog was presented with a Life Saving Award with Valor after he assisted in rescuing a 9-year-old boy with autism who had become stuck in mud up to his neck in a creek in East Greenwich, Gloucester County. 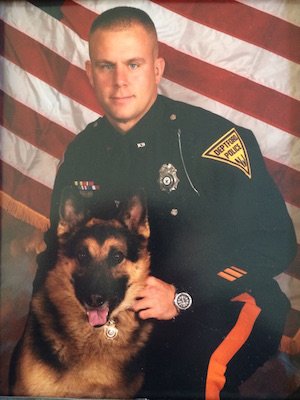 "K-9 Aron served his community with distinction, and it is a testament to his service that these organizations, along with donors from around the world, came together to pay for his surgery," Mark F. Magazu II, founder and chairman of the Angels for Animals Foundation, said in a statement.

"It is Guardian Angels K-9 Fund’s mission to ensure that all police and military dogs, whether retired or on active duty, receive the medical care they need and deserve. We are particularly grateful to the University of Pennsylvania for providing K-9 Aron with state of the art medical care during his time of need."

Aron is the first police dog to benefit from the Guardian Angels K-9 Fund since its launch in March. The money raised was able to cover his lifesaving surgery, a cost of more than $4,600.

Now retired, Aron has been adopted by his former handler, Adam Ziegler.

The fund is working to expand its operation across the country to other police and military K-9s in need.