With hospitals charging $32,093 to deliver a baby in the U.S., you should know what's in the bill

Errors. Optional expenses. 'Surprise billing.' Know what to look for before giving birth 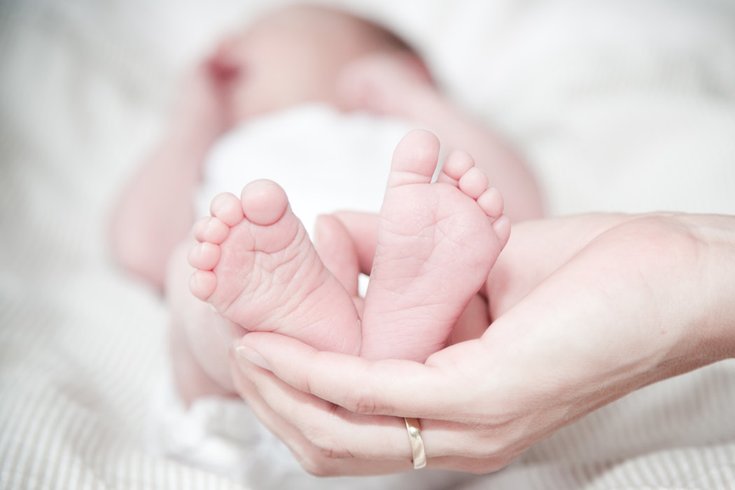 It's common knowledge that the United States is the most expensive place on the globe to have a baby – hospitals charge an average of $32,093.

In fact, the highest prices in this country for a vaginal birth and newborn care were about 25 percent were more than double those of Switzerland, the second-most-expensive country, and about four times more expensive than a normal delivery in Spain, according to a 2015 report from the International Federation of Health Plans. (A Caesarian section can cost more than $50,000, according to a 2013 study done for the Childbirth Connection advocacy organization.)

So expensive it is here, the Guardian newspaper pointed out:

Even the luxurious accommodations provided to the Duchess of Cambridge for the birth of the royal family’s daughter Princess Charlotte – believed to have cost up to $18,000 – were cheaper than many births in America.

Let's face it. The days and weeks after welcoming a baby into this world are not the best to pull out the fine-tooth comb to go over your birth-related medical bills. But you should.

Mistakes happen and you may find your bill skyrocketing as a result.

The author of a column for The Cut on Friday, titled "How Much Does It Actually Cost to Give Birth?" warned:

One friend of mine saw a $5,000 “room and board” charge for the day after she left the hospital and, once she flagged it, was told it was an “error” — oops! Another friend encountered an $11,000 “nursery fee,” which her health insurance wouldn’t cover because they deemed it an “optional” expense. She had no idea what it was for until she realized that one of the nurses had whisked her newborn son out of the room for about 20 minutes to check his hearing, which was done in the aforementioned “nursery” and definitely not presented as an “option.” She’s still in the process of contesting the charge.

Apo Osae-Twum's triplet sons were born premature. Hospital charges of $877,000 were paid mostly by private insurance, but she was left responsible with a $51,000 bill, as The Guardian detailed:

Apo Osae-Twum was the victim of what is called “surprise billing”. In these cases, patients have no way of knowing whether an ambulance company, emergency room physician, anesthesiologist – or, in her case, a half-dozen neonatologists – are members of the patient’s insurance plan.

Even though Apo Osae-Twum went to a hospital covered by her insurance, none of the neonatologists who attended to her sons were “in-network.” Therefore the insurance reimbursed far less of their bills.

Hospitals have a list of fixed prices for their services called the “chargemaster.” Whoever made up that absurd name for it had a good sense of humor, because the numbers are equally ridiculous, sometimes marked up to more than three times the procedure’s actual cost. That rate is what shows up on your bill and scares the pants (or maternity leggings) right off of you. Then your health insurance steps in, works its black magic, and conjures up the “allowed cost” — an adjusted number negotiated for its plan-holders. Your insurance provider will then cover a large chunk, leaving you with out-of-pocket costs that are a fraction of the original (but still nothing to sniff at).

So, don’t freak out over those five-digit bills, initially. “Those commercial charges are basically a ruse,” says Carol Sakala, the director of Childbirth Connection programs at the National Partnership for Women & Families. “Our research found that hospitals charged over $32,000 for a vaginal birth, on average, but the actual amount paid by the insurance company, the mother, and any other third parties added up to about $18,000. Meanwhile, the out-of-pocket cost is much, much less.”

The Cut also helpfully breaks down the average total cost of vaginal and Caesarean section births, and provides information, advice and resources if you're looking to avoid unnecessary charges.