Controller: Overall, economic activity was less than half of normal weekend 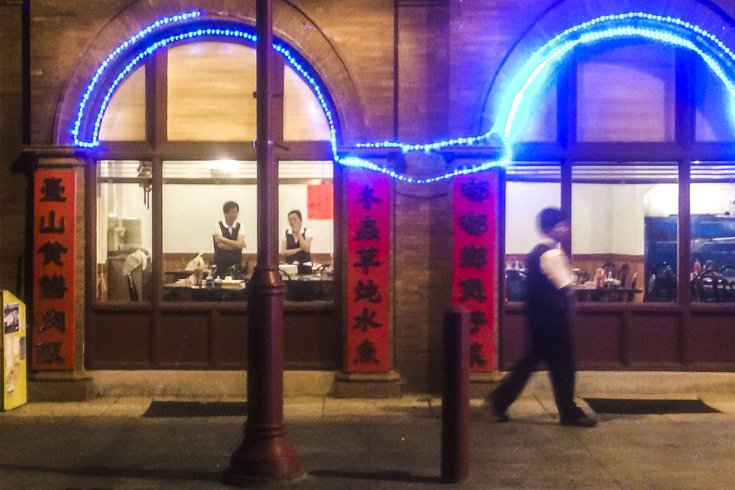 10th street in Chinatown is empty Saturday evening despite its proximity to the PA Convention Center and the World Meeting of Families.

Within the grounds of the papal activities this past weekend, hotels did well but other businesses suffered, according to a new report from Philadelphia's  City Controller's office.

The report, released Tuesday, surveyed several retailers, restaurants, and hotels that were inside the area where the festivities were taking place.

Overall, the report says that economic activity was around less than half of what it is for a normal weekend.

Hotels seemingly did fine, with an average 88 percent occupancy rate compared to a typical weekend.

Yet retail stores and eateries reported faring much worse, saying they experienced 21 and 45 percent of activity, respectively, compared to normal.

The residual effects, according to City Controller Alan Butkovitz, were overstaffing and an overstocking of supplies which were not ultimately needed.

“Businesses stated that the event could have been a much greater street party than just the immediate area on the Parkway,” Butkovitz said in a statement accompanying the report.

Butkovitz also said that the World Meeting of Family's estimated $500 million economic impact may not have been reached considering the responses his office received.

The survey asked 19 restaurants, 15 retailers, and 7 hotels for their input. The report noted, however, that only 9  restaurants provided hard data, while the other 10 simply said they had below normal sales.

Many Center City establishments were virtually empty during the weekend, prompting criticism from several high-profile restauranteurs  about the security measures taken for the event.

When asked about the intense precautionary measures, and if they might have impacted turnout, he partly blamed the media's reporting on scaring some away but also acknowledged his office "can always do a better job."