This is how long you should wait to run after eating 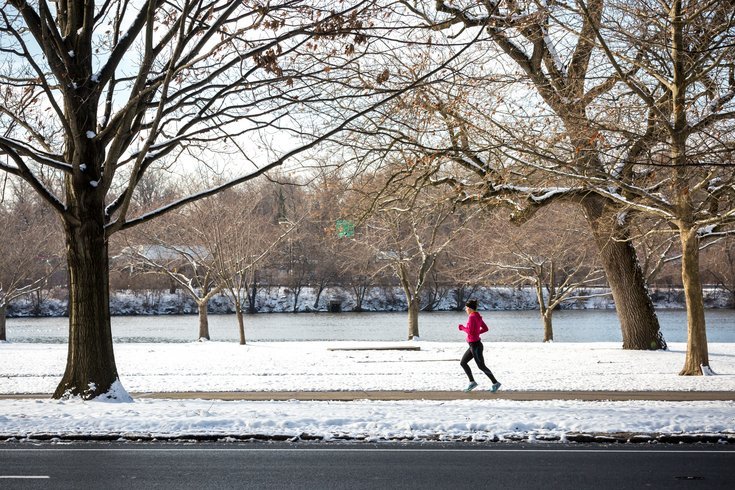 Stick to your running routine this winter.

As a kid, summer days spent at the pool were interrupted by 30-or-so minute periods during which grownups forced you to wait poolside after eating lunch or a snack.

While that rule may have proven to be rather arbitrary, scientifically speaking, the same idea holds up — arguably stronger — when it comes to eating and running. Nothing is worse than having to call a run quits a mile in due to insurmountable stomach cramps or side stitches.

Of course, there’s an exception to every rule and some lucky individuals have no trouble logging miles right after eating. If you’re not the exception, then here’s what you should know:

RELATED READ:  What millennial women need to know about getting in shape

Obviously, it’s important to properly fuel your body before running, Livestrong reports. But hitting the trail directly after you eat can leave you with a bloated feeling that can burden your performance. In extreme cases, interrupting your body's digestive process with intense physical activity can cause diarrhea or stomach pains, Livestrong continues. Nobody wants to deal with the runs mid-run.

The downtime before running depends on how much you've eaten and your digestive system, according to Livestron, which offers this general rule: at least an hour after a small snack, two to three hours after a small meal and three to four hours after a large meal.

First, let's define a “large meal.” Runner's World defines a large meal as containing more than 600 calories with several ounces of protein or meat, carbohydrates, and some fat — a typical lunch or a large breakfast. If you have a meal like this, you should wait three to four hours before running to give you body time to digest, Runner’s World concurs.

Digestion requires a rather large amount of the body’s energy. To facilitate the digestion process, the body directs more blood flow to the stomach and other internal organs to accomplish this work — which is also the reason we often feel sleepy following a large meal.

If you’ve had a just small meal or snack, however, wait a minimum of 30 minutes or, better yet, one to two hours before going for a run, Healthline suggests.

The best thing to do is experiment in your training with eating and running will let you know just how much you are able to eat (or not eat) before a run.