2020 Oscars: How to watch and stream the 92nd Academy Awards 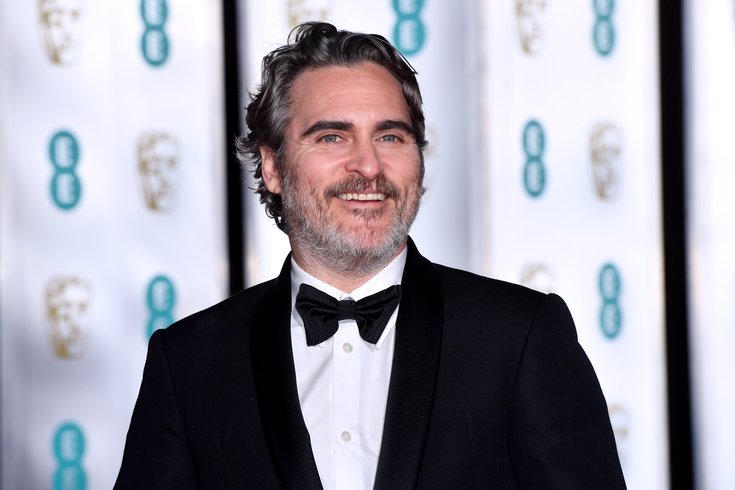 The 2020 Oscars is set to take place at the Dolby Theater in Los Angeles this Sunday night at 8:00 p.m. ET on ABC. Joaquin Phoenix is expected to win best actor for his leading role in "Joker", which earned 11 nominations.

The 2020 Oscars is set to get underway this Sunday, February 9th, at the Dolby Theater in Los Angeles, and for the second year in a row, the Academy Awards will not have a host.

MORE: Where to watch the best picture nominees before the 92nd Academy Awards

Here’s how you can watch and stream the 92nd Academy Awards ceremony on Sunday night.

The 92nd Academy Awards will be broadcast live on ABC. Red carpet coverage begins at 6:30 p.m. ET on Sunday night before the ceremony kicks off at 8:00 p.m. ET.

TV subscribers in select markets who are unable to watch the 2020 Oscars on television can also watch the ceremony on ABC’s website and the ABC app by signing in with a participating provider. Those without a TV subscription will be unable to tune into ABC’s live streaming of the Academy Awards on its website or app.

How to watch the 2020 Oscars with a streaming subscription

Those who have a streaming subscription with providers such as AT&T Now, Comcast Xfinity, Hulu Live, Sling TV, Playstation Vue, or YouTube TV can watch the 2020 Oscars ceremony on ABC and ABC.com.

How to watch the 2020 Oscars without a cable, satellite, or streaming subscription

For those who have cut the cord and do not have a streaming subscription, you’re not out of luck. Fans can watch the 92nd Academy Awards on ABC’s Oscar website.