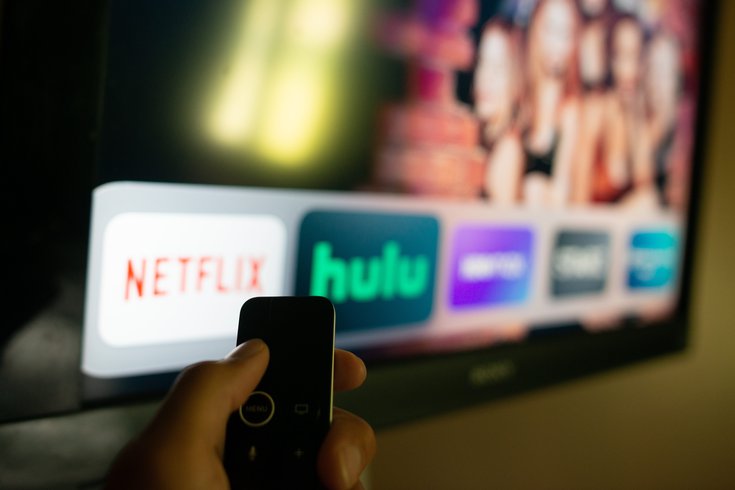 Under an existing agreement, Comcast will sell its 33% stake in Hulu to Disney by 2024. Disney currently owns the rest of the streaming service, but would like to combine it with Disney+ sooner, rather than later. However, Comcast CEO Brain Roberts noted his interest in owning Hulu recently.

Walt Disney CEO Bob Chapek is interested in merging Disney+ and Hulu into a single user experience, but that likely won't happen for another couple of years – if it does at all.

Comcast currently owns 33% of Hulu and has an existing mutual agreement with Disney – which owns the rest – to sell its stake in the streaming service by 2024, Yahoo! reported. However, Comcast CEO Brian Roberts also recently noted his interest in acquiring complete control of Hulu.

News about the tension between the two companies broke when both executives spoke at a Goldman Sachs investor conference on Wednesday.

During his talk, Chapek said "there’s a little bit of consumer friction" for customers who have to toggle between Hulu and Disney+ to access the full array of the company’s streaming content, according to the Hollywood Reporter.

He said he wants to create a unified streaming service similar to what the company has done in Europe, where Disney+ includes a content hub called Star, which allows users to stream programs available on Hulu in the U.S. Chapek would like to make this happen as soon as possible, but the plan can’t move forward until Disney owns 100% of Hulu.

Comcast has the leverage to keep this from happening until the agreed upon date in the contract. The agreement was reached in 2019 and gave Disney operational control over Hulu. It also stipulates that Disney can force Comcast to sell its shares, and that Comcast can force Disney to buy them.

The contract gave Hulu a minimum valuation of $27.5 billion, but that number could go up if the two companies enter a bidding war. Chapek noted that investors have since become more skeptical about streaming services and market sentiment has slowed, Reuters reported.

Less than two hours after Chapek’s comments, Roberts was asked to respond.

“Hulu is a phenomenal business,” he said. “I believe if it were put up for sale, Comcast would be interested and so would a lot of other tech and media companies. You would have a robust auction.”

Acquiring Hulu would more than quadruple Comcast’s paid streaming subscriber base to nearly 60 million. This would help the company rebound from the slow growth of Peacock, where the subscriber count stalled at about 13 million in the second quarter.

Still, Roberts acknowledged that “the question is up to Disney.” The CEO’s newfound interest in buying Hulu also is a big departure from his stance last year, when he said Comcast would likely sell its stake in the coming years.

​​“The opportunity to get a lot of cash from Hulu is coming our way,” Roberts said last March.

This is why some analysts believe Comcast is actually trying to leverage its stake to get as much money as possible, especially given that Chapek downplayed the value of Hulu and streaming services at large in an interview with the Financial Times earlier this week.

Hulu would only boost Disney’s subscriber base by about 30%, to 197 million. That would leave it in third place in the streaming market, where it currently sits, behind Amazon Prime and Netflix.

But taking full control of Hulu would allow Disney to expand into a new international market, since under the current arrangement the service is only available in the U.S.