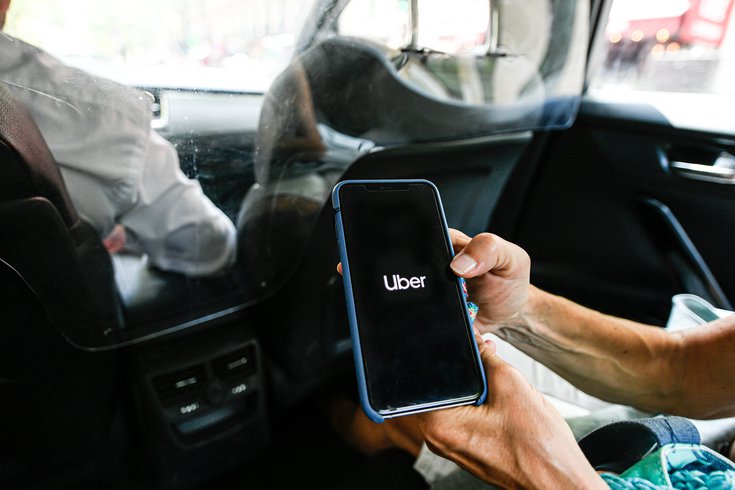 Uber and its subsidiary Rasier LLC have agreed to pay $100 million to the New Jersey Department of Labor and Workforce Development's Unemployment Trust Fund. The state first demanded more than $650 million in back taxes from the company in 2019.

Uber has paid $100 million to the New Jersey Department of Labor after an audit found the ride-sharing company misclassified its drivers in the state as contractors rather than regular employees.

The audit discovered that Uber and its subsidiary, Rasier, owed the state $78 million in past-due contributions, as well as penalties and interest of $22 million. The payment covers 297,866 drivers and is the largest ever received in New Jersey, NJDOL said.

State officials first demanded nearly $650 million in past-due taxes from Uber in 2019, alleging the company classified drivers as contractors in order to deprive them of benefits like unemployment, disability and family leave insurance.

"For over a century, our governors, legislatures and voters have made New Jersey one of the best states for workers," Robert Asaro-Angelo, the state's labor commissioner, said. "We will not bow to corporations' latest business models that are based on eroding long-standing protections. Our policies protect and empower workers while strengthening businesses and the Murphy administration has given us the tools to protect our workforce and keep all employers accountable."

The question of whether gig workers at Uber and other ride-share companies should be classified as employees or independent contractors has long been disputed, particularly as Uber and its major competitor, Lyft, have dominated the market.

We support flexibility! But this issue is about fairness.

NJ is a national leader in fighting worker misclassification as we’ve demonstrated through our gold-standard ABC Test which has recently been affirmed by the NJ Supreme Court just weeks ago.

"Drivers in New Jersey and nationally are independent contractors who work when and where they want — an overwhelming amount do this kind of work because they value flexibility," Alix Anfang, a spokesperson for Uber, told The New York Times. "We look forward to working with policymakers to deliver benefits while preserving the flexibility drivers want."

In its audit, NJDOL examined Uber's employee records from 2014 through 2018. The department originally assessed a combined $523 million in past-due contributions, but now say those numbers were "rough estimates based on incomplete data," largely because Uber and Rasier did not cooperate and share complete payroll records.

Uber initially contested the findings and the case was transferred to the New Jersey Office of Administrative Law. At the time, Uber told Bloomberg that it planned to fight New Jersey on the issue, claiming its drivers are independent contractors.

"We will not tolerate companies that misclassify their workers thereby denying employees vital benefits and dodging their obligation to contribute to programs that benefit the workforce," said Attorney General Matthew Platkin. "By misclassifying workers, companies both harm their employees and sidestep their obligations under the law. New Jersey will continue to enforce our employee misclassification laws aggressively to prevent such conduct."

All of the payments that have been received by the state will be returned to the funds used to pay worker benefits and to cover expenses for the workers' trust fund.

In July 2021, Gov. Phil Murphy signed a package of bills expanding NJDOL's authority to fight against worker misclassification. The legislation created a database for the department to track and eliminate misclassification. It also simplified the process for identifying misclassified workers and implementing stop-work orders at businesses and companies where misclassification is found.