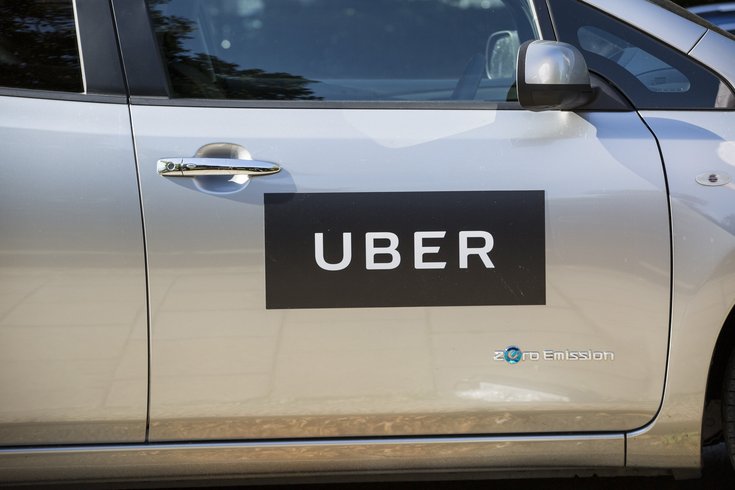 Uber reportedly owes the state of New Jersey roughly $650 million in unemployment and disability insurance taxes because it's misclassified employees as independent contractors.

The company has racked up the staggering bill, according to documents Bloomberg obtained from New Jersey's labor department, by labeling drivers as independent contractors, which the state considers a misclassification.

An Uber spokesperson told Bloomberg the company will challenge the state's assertion that Uber owes $523 million in past-due taxes from the last four years, along with $119 million in interest and penalties on the unpaid taxes, because the company claims "drivers are independent contractors in New Jersey and elsewhere".

The question of how to classify gig economy employees has been tossed back and forth for the past year and a half.

In July, the New York State Labor Review Board ruled that Uber drivers there qualified as employees rather than independent contractors.

But in May, the National Labor Relations Board ruled in a memo that Uber drivers are contractors, excluding the employees from potential workplace unionizing.

Then, in September, California Gov. Gavin Newsom signed a bill into law that was seen by labor advocates as laying the groundwork for giving full employee status, protections, and benefits to gig economy employees like Uber drivers, DoorDash couriers, and more.

In New Jersey's case, the state's labor department has officially declined to comment on the record regarding the issue, according to Bloomberg, but Uber has reportedly requested an official hearing on the issue.