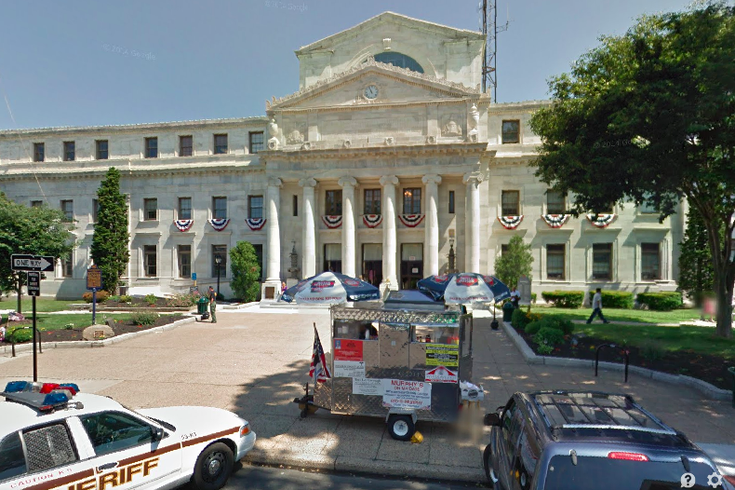 A task force is being established to determine how Delaware County will spend the $62.5 million it will receive as part of a multi-state settlement agreement with Johnson & Johnson, AmeriSource Bergen, McKesson and Cardinal Health, which were accused of fueling the opioid epidemic.

Delaware County has received its first payment from a multi-state settlement agreement with four opioid manufacturers and distributors accused of fueling the deadly epidemic.

Delco will receive $62.5 million over the next 18 years, including two payments this year totaling $7.36 million. The county received $3.5 million of that total on Aug. 31.

The settlement money must be used to directly address opioid overuse and addiction. County officials have formed an interdisciplinary task force to ensure the funds are spent on long-term and immediate addiction services and programming.

The task force will work with the Delaware County Board of Health and recovery experts to assess community needs. It also will consult a diversity and inclusion officer to address racial disparities in opioid use and treatment access.

The task force will make its first set of recommendations in October.

"There is no amount of money that could ever account for the lives that opioids have taken and ruined, but we can use these settlement funds to educate residents with a focus on prevention and recovery and work to tackle the scourge of opioid abuse that has caused devastation in our community," Delaware County Council Chair Monica Taylor said.

In 2017, Delco became the first Pennsylvania county to sue opioid drugmakers for the costs of the epidemic, including treatment for people who became addicted to their prescription painkillers. Now, it is among the first counties to receive money from the settlement.

The remainder of the $1.06 billion Pennsylvania was awarded in the settlement will be split among the other 66 counties in the state.

Philadelphia will receive $186 million over the next 18 years as part of the agreement, as well as an undisclosed amount due to the toll of the opioid epidemic on the city. The city joined the lawsuit at the last minute because District Attorney Larry Krasner's initially refused to sign on. He believed the settlement amount was insufficient for the city.

Earlier this year, Krasner said Philadelphia deserves "billions of dollars" from pharmaceutical companies that "regularly exploit all manner of corporate loopholes while refusing to take any real responsibility for the devastation they have unleashed in communities."

The Mayor's Office did not immediately respond to PhillyVoice's request for comment on its plans for the settlement funds.

Last year, 5,168 people died of overdoses in Pennsylvania, including 1,240 in Philadelphia, state data shows. There were 624 overdose deaths in the suburban counties, including 174 in Delco.

At least 1 million overdose deaths have been reported nationwide since the beginning of the opioid epidemic, according to the National Center for Health Statistics.

The $26 billion settlement was negotiated by numerous state attorneys generals and opioid manufacturer Johnson & Johnson and distributors AmeriSource Bergen, Cardinal Health and McKesson. In accepting the deal, thousands of local and state governments agreed to drop their opioid lawsuits against the companies. They also agreed not to file future lawsuits.

Funding from the settlement must be used to combat the opioid crisis and is restricted to a set of services including Naxalone training and distribution for first responders, schools, community groups and families.

Local governments can use the funds for medically-assisted treatment, handoff programs and recovery services, prevention services and treatment for incarcerated people.