Human bodies can shift on their own well after death, researchers find 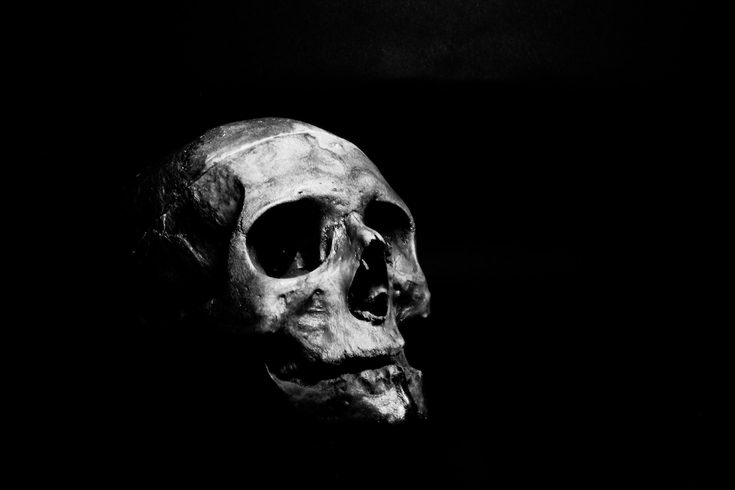 Human bodies can move on their own after death, according to new research on the process of decomposition. Forensic scientists in Australia used time-lapse imaging to examine the positioning of a body over 17 months, finding results that could help inform crime scene investigations.

Decomposing human remains have the capacity move –  making more than just minor shifts – after the person dies, raising new questions to consider in forensics and crime scene investigation, according to a paper published in Australia.

Over a 17-month period, the research team monitored the body's movements as it decomposed, keeping it free from the influence of scavengers or any other external factors. The body belonged to an unidentified "mature man" who died of natural causes.

Photographs taken over the course of the study found that the body appeared to move on its own. The man's arms, initially placed along the sides of his body, were later found flung to one side.

"We think the movements relate to the process of decomposition, as the body mummifies and the ligaments dry out," lead researcher Alyson Wilson told the Agence France-Presse.

To ensure the integrity of the research, the body was studied at the Australian Facility for Taphonomic Experimental Research, a "body farm" where researchers gain insight on the decomposition process under various circumstances.

Findings from the study may be used to help forensic scientists more accurately predict the time and place of a death, particularly if certain movements tend to occur at different points during decomposition. The research marks an attempt to "map" alterations of body position with the natural phases of death, potentially steering crime scene investigators away from incorrect conclusions.

The paper is connected to a larger research project on time-lapse imaging and time of death estimates published in Forensic Science International Synergy.