Bodies are full of 'life-giving potential' 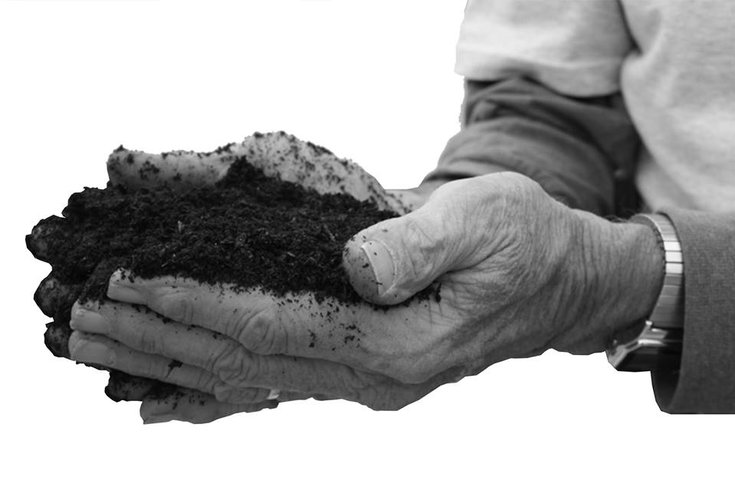 Urban Death Project is developing a form of human composting, "because our bodies are full of life-giving potential."

For most Americans, there are two options after death: burial or cremation. Both are costly and harmful to the environment.

But a Seattle architect is looking to provide an alternative to body disposal that will be more cost-effective and actually improve the environment.

Katrina Spade, a designer, architect and founder of the Urban Death Project (UDP), suggests human composting as an alternative. Bodies would go to a “compost-based renewal facility” instead of being buried or burned.

Unlike a traditional graveyard, however, you could go home with your loved ones in the form of soil. You could then spread them in a garden or under a tree planted in their honor, and, Spade says, even public parks could be fertilized with the soil, so cities would be nourished by the people who lived in them.

According to the UDP website, the process is surprisingly quick, and within a few weeks, “the body decomposes and turns into a nutrient-rich compost. The process is continuous — new bodies are laid into the system as finished compost is extracted below.”

Spade said the concept is even more beneficial to cities because urban cemeteries are running out of space.

Read the full story from Grist.org.