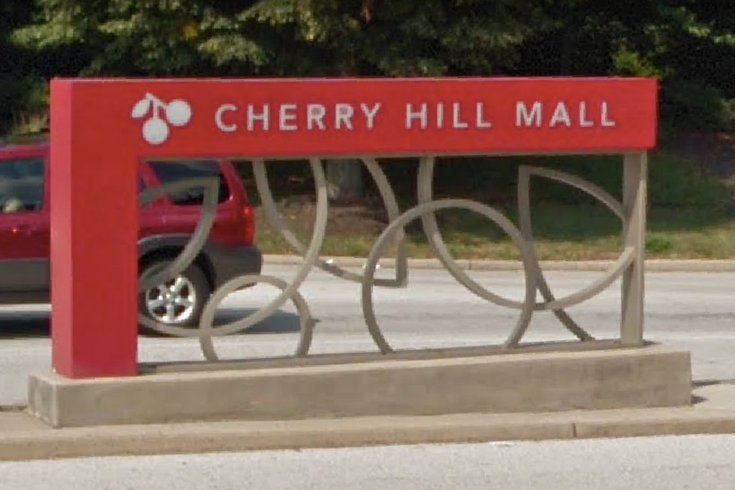 The scene at a South Jersey mall on Tuesday night was a frightening one for shoppers before police could move in and quell the mayhem.

Between 700 and 1,000 disorderly juveniles gathered en masse near the J.C. Penney wing of the Cherry Hill Mall,  according to police. The youths kicked doors, moved against pedestrian traffic on escalators and fought each other, witnesses told the Associated Press.

Police were called to the mall around 7:30 p.m. and broke up the crowd.

Five youths were charged with disorderly conduct, resisting arrest and other offenses, police reported. Four were from Camden and the other is from Cherry Hill.

The incident came several days after township police took to social media and local media to remind parents not to drop their children unattended at the mall or other retail shopping centers.