Instagram users are freaked out by test of side-swipe timeline 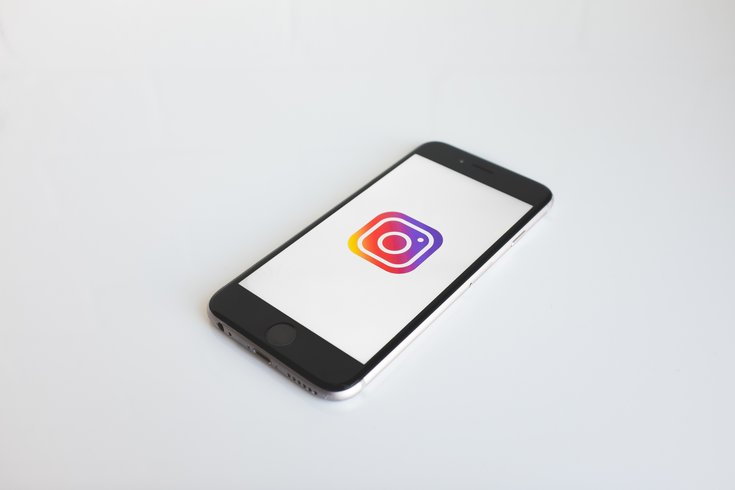 Instagram is testing a new format for its timeline among some of its users. The new timeline scrolls horizontally by swiping left and right instead of moving vertically.

If you opened up Instagram on Thursday morning and couldn't do your normal vertical scroll routine, you're not alone.

The social media app tested a new feature that switched the Explore timeline to a horizontal, tap-based flow which users are more accustomed to with Instagram Stories.

Take a look in the video below from the account of a PhillyVoice staffer.

That was supposed to be a very small test that went broad by accident. Should be fixed now. If you're still seeing it simply restart the app. Happy holidays! 😬

Rumors of a potential change first surfaced in October when Instagram released a much more limited test. It's not clear whether users would eventually be given a choice between horizontal and vertical timelines if the new feature progresses beyond the testing phase.

What is clear is that lots of people were completely thrown off and not amused by the test.

OH! this side swipe action on Instagram is awful. Gone from loving the app to hating it in the space of 5 seconds. pic.twitter.com/ZTAZQBsTN1

someone tell me why that INSTAGRAM IS A SWIPE TO THE SIDE INTEAD IF SCROLLING. I hate it

When you open up Instagram and have to swipe side to side instead of up and down pic.twitter.com/kCMrfJ7QNu

Everyone’s last brain cell when instagram updated and made us swipe from side to side: pic.twitter.com/N7nimb7q97

instagram: new update!!!
me: yes finally, are we gonna have pics in chronological order?
instagram: no but... you swipe side to side now!!1!1!1!11
me: pic.twitter.com/V3Tw9KqAYE

Since the side-swipe appears to be universally hated — granted, like most new features for just about anything — it's probably safe to expect this change will not become permanent in the immediate future.