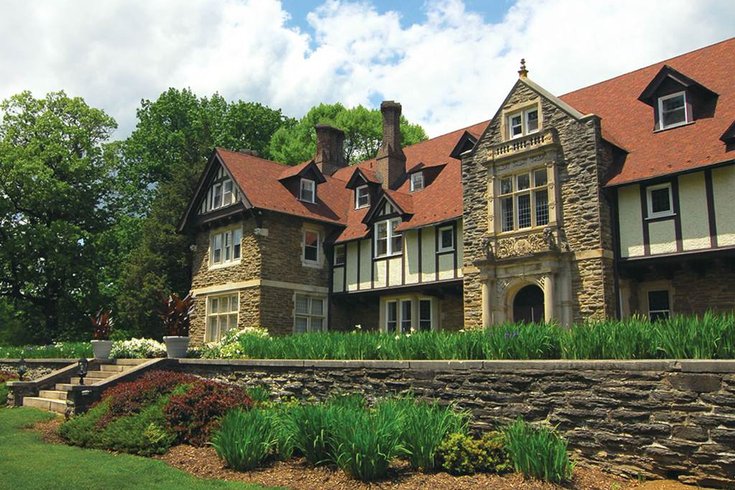 Police are investigating an incident at Cabrini University after a racial slur was found written on the dormitory door of a student.

The student, Sennia Vann, said she found the slur written on her door Saturday night after returning home from her sister’s birthday party. It was written in black marker underneath the words “Go away.” The incident took place in the university’s East Hall dorm.

“I am the only minority in this room,” Vann told 6ABC. “I was shocked, angry, confused as to why something would be written on my door.”

The Catholic university, located on the Main Line in Radnor Township, released the following statement in response to the vandalism:

“The University is fully investigating this report, and takes our student safety seriously. Cabrini does not tolerate any form of hate speech or racist language, and our priority remains to ensure our students feel safe and supported.”

Vann and her roommates have since reportedly scrubbed the slur off the door, though the smeared ink remains.

“I get a little bit emotional looking at this,” Vann told 6ABC.

“I don’t know if this will ever go away off the door. And every time I look at it, it will be a reminder of someone’s hatred towards me because of the color of my skin.”

Radnor police told CBS3 that investigators would continue to follow up on Monday, and the case may be classified as ethnic intimidation.

Last week, Temple University announced they were investigating two alleged "bias-related" incidents, including one where black students found a banana had been left on the door handle of their dorm room door.

Temple's University Housing and Residential Life and the Temple Police are investigating those incidents.