One night only: Ireland accidentally legalizes Ecstasy, other drugs

Loophole will last for 24 hours 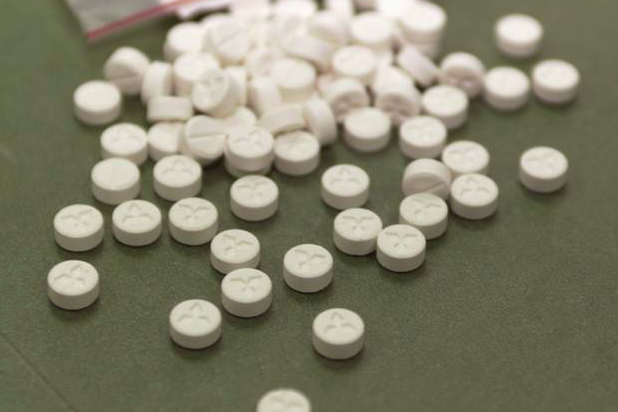 An accidental loophole in drug laws means that a host of Class A drugs will be legal in Ireland until midnight on Thursday, The Independent reports.

The Dáil sat Tuesday night to pass emergency legislation after the 1977 Misuse of Drugs Act was found unconstitutional by the Irish Court of Appeal Tuesday morning, technically making the drugs it prohibits legal. More than 100 drugs, including Ecstasy, ketamine, crystal meth and magic mushrooms are among those legalized.

The bill will be rushed through but comes with a provision that states it can only take effect on the day after its signature, placing Ireland in a very grey area with regards to the legality of drugs including ecstasy, ketamine and magic mushrooms until midnight on Thursday.

. @campaignforleo statement on the temporary legalisation of ecstasy (among other drugs) pic.twitter.com/tO84E7H8Xf

Twitter users quickly reacted to the news, with some comparing it to the 2013 movie "The Purge," in which the government authorizes all criminal activity for a 12-hour period once a year.

Wouldn't it be magical if drug crime in Ireland fell over the next 24hrs as its not cool and indie to abide by the law.

So that's why they call it the High Court.

Legal loophole means ecstasy is legal in Ireland. Not for long though. Prepare for hipster pop-ups where pills served on chopping boards.

In other news, the Irish government also had to change the wording of an upcoming bill because it may have accidentally outlawed heterosexual marriage, The Irish Times reports.