James Lipton to retire from 'Inside the Actors Studio' 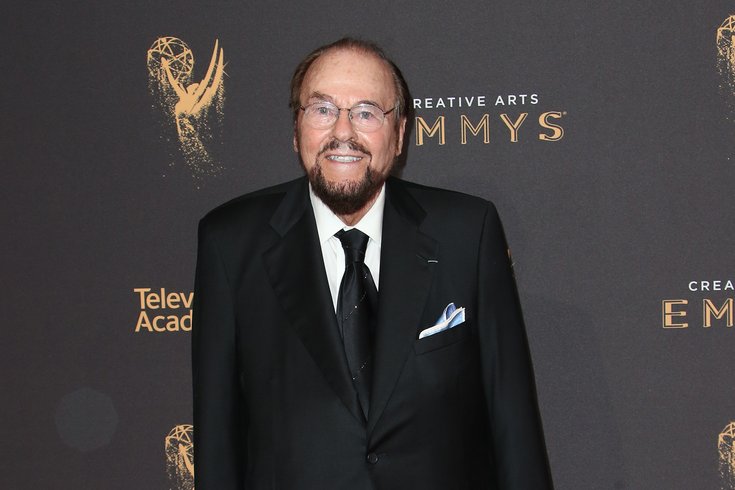 "Inside the Actors Studio" is getting a facelift and that doesn’t include its mainstay James Lipton. The host of 23 years will be stepping down as the show moves from its home base at Bravo to Ovation TV in 2019. The show will feature a rotating panel of guest hosts, and Lipton, who turned 92 this year, may return for an episode or two.

Scott Woodward from Ovation told The Hollywood Reporter that Lipton’s “involvement will be determined based on his availability.”

RELATED READS: Philadelphia Flyers have a new mascot and it's ... wow | SausageFest returns to South Philly for fourth year | 'Murphy Brown' returns to TV this week, plus a guide to what's premiering

“It’s very gratifying to see the legacy of 'Inside the Actors Studio' being carried forward for a new generation to appreciate and enjoy," Lipton said in a statement.

“I made a vow early on that we would not deal in gossip — only in craft, and Ovation, as a network dedicated to the arts, will continue that tradition with the next seasons of the series. I’m excited to see the new hosts engage with the guests and students and continue to entertain viewers in the U.S. and around the world.”

The Actors Studio was originally led by the godfather of method acting, Lee Strasberg, in 1951. It later partnered with Pace University to create a three-year MFA program. The show serves as a seminar for students of the MFA program.

"Inside the Actors Studio" has welcomed more than 200 guests, including Hugh Grant, Meryl Streep, Hugh Laurie, Bette Midler and Susan Sarandon. This also includes born and raised Philadelphians Will Smith and Bradley Cooper. Cooper, who graduated from the MFA program in 2000, was the first graduate of the program to appear on "Inside the Actors Studio."